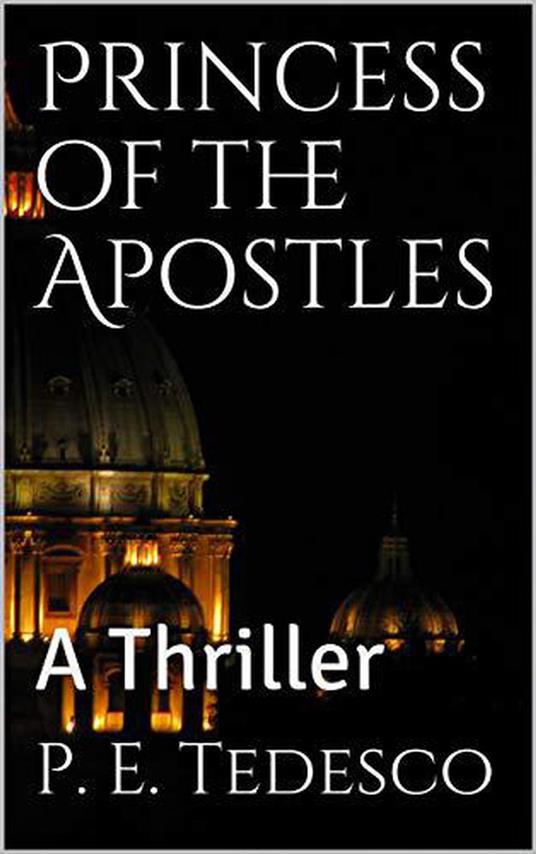 Princess of the Apostles - A Thriller 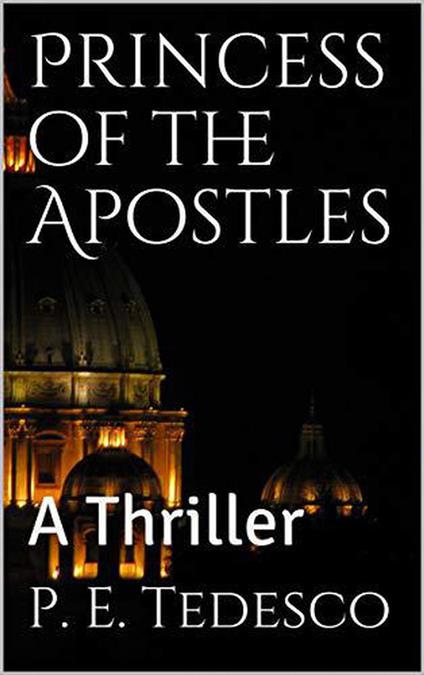 
A secret of epic proportions is hidden deep in the bowels of the Vatican, where it has lain for two millennia, the existence of a thirteenth female apostle. Ross Culhane is a loyal adjutant in the Vatican Secret Archives, wary accomplice to a conspiracy that haunts an already tortured soul. American TV news anchor Becca Girard descends into the Eternal City, igniting a crusade, personal and professional, that will rock the foundations of the 'one true Church.' In the process, a startling secret that binds Ross and Becca will draw them to a showdown leaving both their lives hanging in the balance. The search for Serah winds from the Vatican to ancient ruins in Turkey to a bloodletting finale on the high altar of the Basilica of Saint Peter, Prince of the Apostles.
Leggi di più Leggi di meno