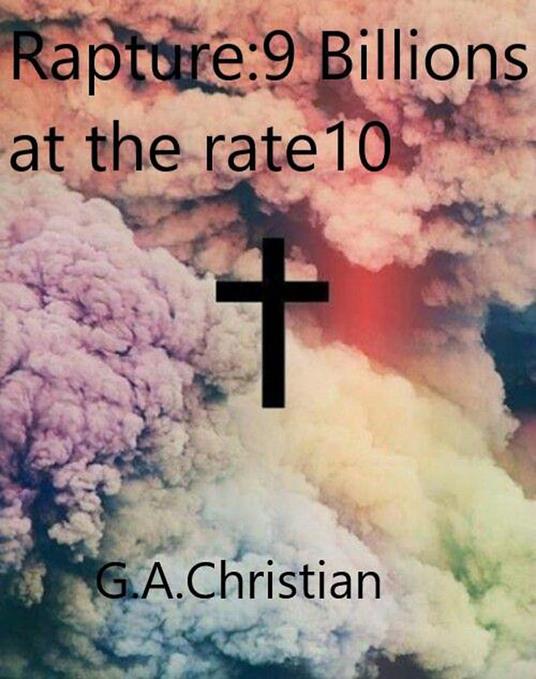 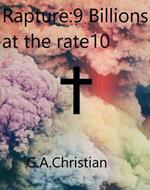 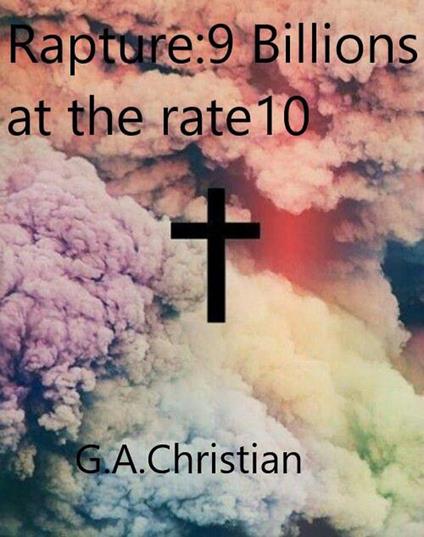 
In this book an endeavour is made to cover the end time prophecies in total. Means one who is curious to know about these prophecies and though he might be a beginner, he can understand the whole structure of these prophecies with this book at his left side and Bible at his right side if needed. He can teach himself. And that one is considered the best theory of education: "To take some one upto an extent from where he can teach himself". So far the name of the book is concerned, itis just an assumption, a guess. In this world so far around 90 billons of people they were/are born. And out of these 90 billions if we just make an assumption that 10 percentage are raptured, then they would be around 9 billons which nearly equals the population of the present world. As the prophet Joel says, "multitudes and multitudes". This assumption is just to widen the imagination of the reader. Another thing is the time and date. But is known by no one. Neither Jesus nor we do. Only one who knows the time of the rapture is the father-the God. But yes, we can study, observe the fig tree as suggested by Jesus himself. "Many would try to understand" the scripture reads. I am one of them. I have been indulged in these studies for 35 years. I also had published a book in the local language in 1994 in which this topic of the end time prophecy is included. That was a novel. A remarkable feature of this book is:"The God has spoken more than the writer".
Leggi di più Leggi di meno