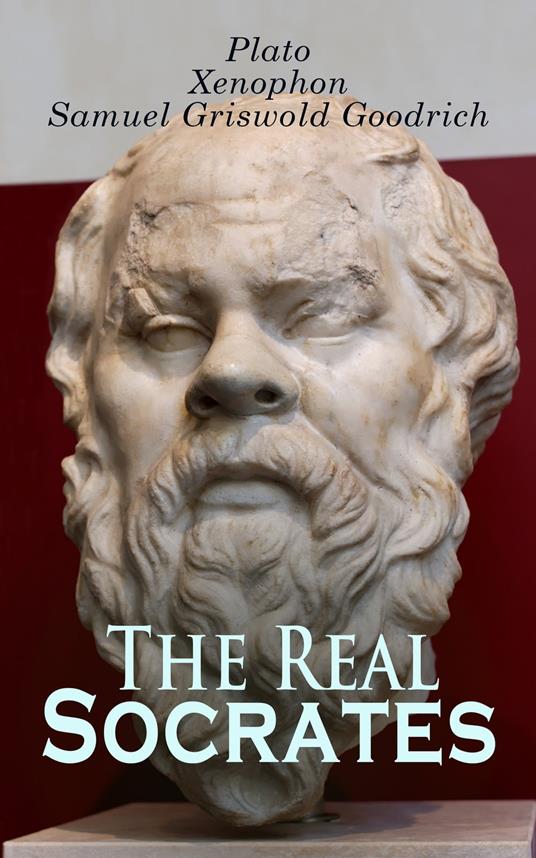 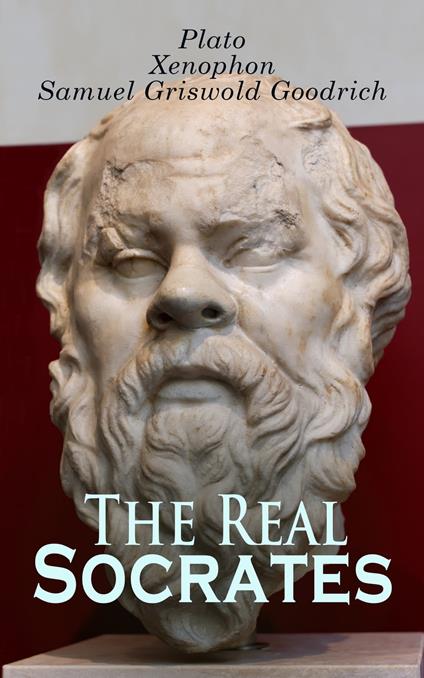 
Socrates was an enigmatic figure; he made no writings, and is known chiefly through the accounts of his students Plato and Xenophon. After Socrates was accused of impiety against the pantheon of Athens and corruption of the youth and sentenced to death, his students stood up in his defense. In the unique form of Socratic dialogue both, Plato and Xenophon, defended the character and teachings of their teacher. The Life of Socrates Defenses of Socrates Defense by Plato Apology Crito Phaedo Defense by Xenophon Memorabilia Apology
Leggi di più Leggi di meno