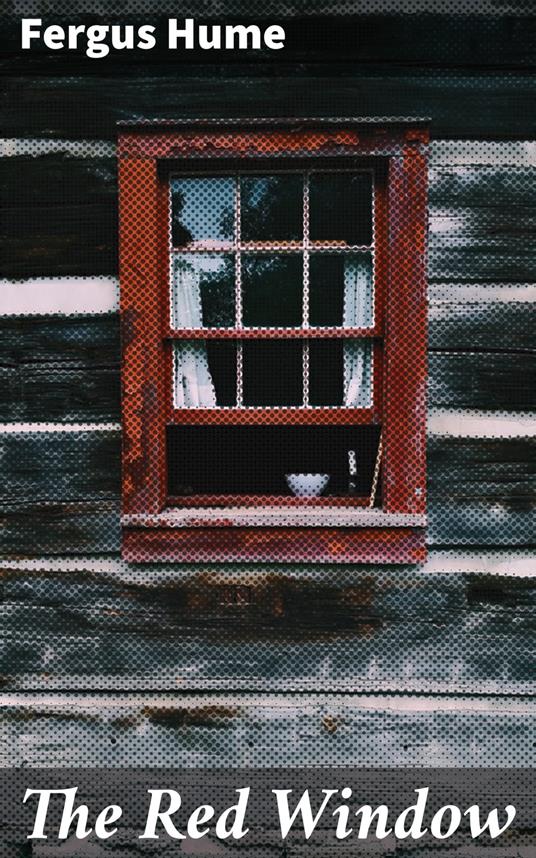 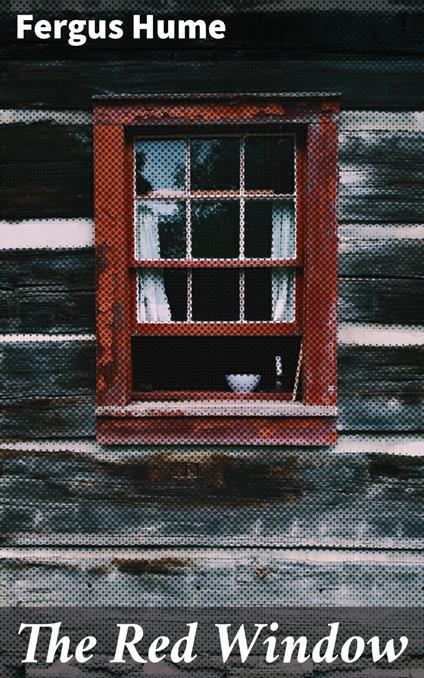 
"The Red Window" by Fergus Hume is a mystery novel with a tale of crime and intrigue. Excerpt: "Both the young men were handsome in their several ways. The yeoman was tall, slender, dark and markedly quiet in his manner. His clear-cut face was clean-shaven; he had black hair, dark blue eyes, put in—as the Irish say—with a dirty finger, and his figure was admirably proportioned. In his khaki he looked a fine specimen of a man in his twenty-fifth year. But his expression was stern, even bitter, and there were thoughtful furrows on his forehead which should not have been there at his age. Conniston noted these, and concluded silently that the world had gone awry with his formerly sunny-faced friend. At Eton, Gore had always been happy and good-tempered."
Leggi di più Leggi di meno