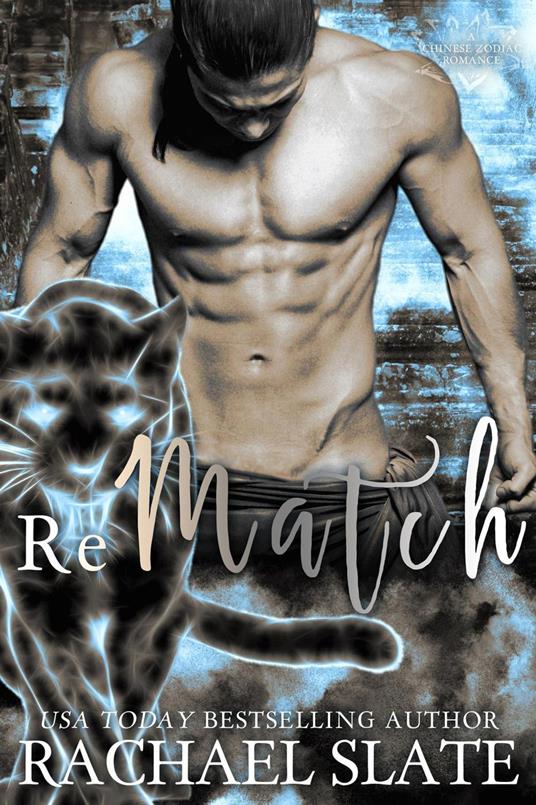 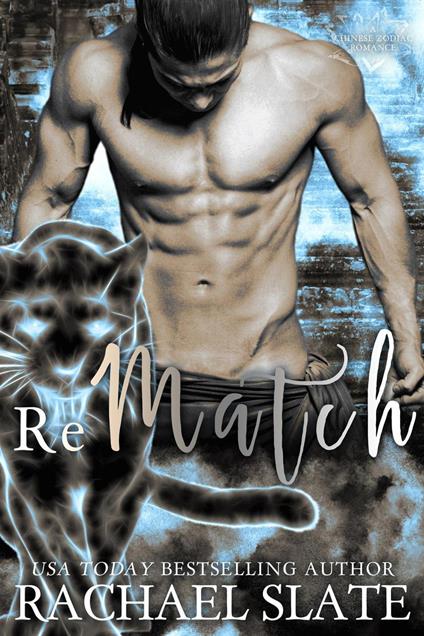 
Thirteen Zodiac animals entered the Great Race. Only twelve became Chosen After failing the test to join the Lotus League, Wen Pierce will do anything to prove herself worthy. Even if it means being demoted to a maid in the house of one of the Eight Immortals—Li Tieguai. But this seductive yet surly immortal wants only one thing—her surrender to his rigid control. On his remote, magical island she’ll fade into the background of his tortured existence. Unless she can convince him she can steal anything…including the one thing he believes he’s lost forever. A spirit outcast and denied Tricked by the Monkey King, Li Tieguai lives in shame and surrounds himself with other outcasts, like the spirit animal Cat. But when the vibrant and sultry Wen is assigned to his household and offers to thieve for him, she just might steal more than he planned. On the edge of redemption, lies temptation Li isn’t the only one who can’t resist Wen. The spirit Cat offers Li the solution he’s longed for, but to atone for his past, he’ll have to risk a future…without Wen.
Leggi di più Leggi di meno