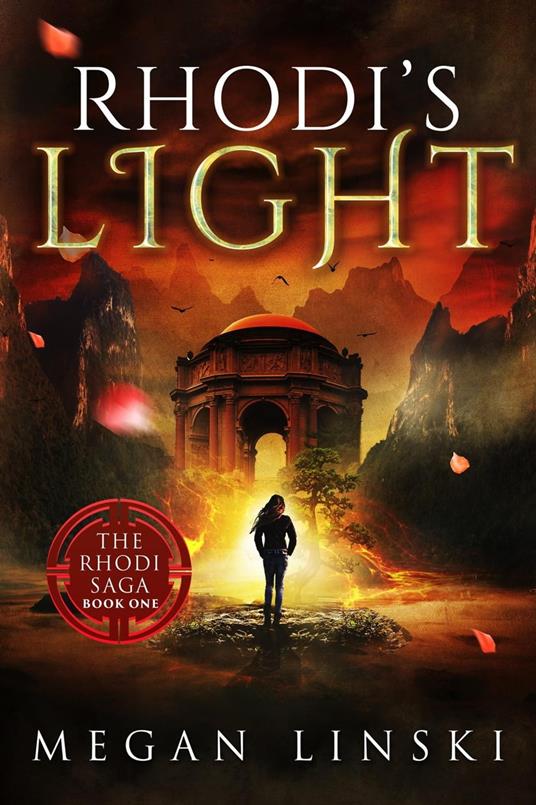 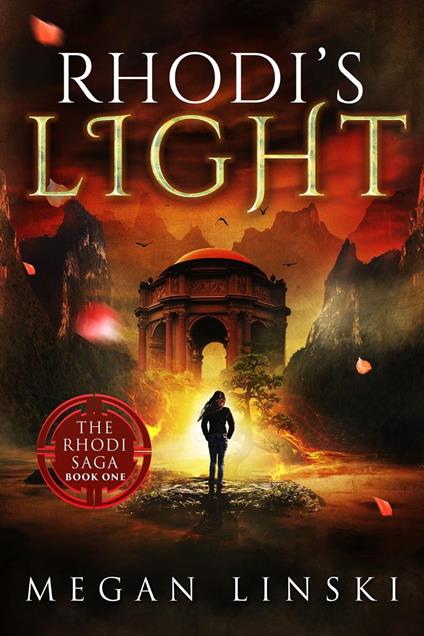 
Dylan is an orphan, and the world's last hope. After her parents experienced a violent end, Dylan and her twin brother, Devin, find themselves completely alone... until an ancient sect of magical assassins discovers them. The Rhodi are a group of warriors that are slowly becoming extinct. An evil guild is taking over the land, and the Rhodi have sworn to stop them. Dylan and Devin join the assassins, and find themselves thrown into a universe where superpowers are the everyday. Under the direction of her mentor, Dylan struggles to fight her depression and become the soldier she was meant to be, while hiding the growing scars on her wrists. There is a huntress hiding in the shadows, and if the Rhodi don't stop her, she'll not only end this realm, but anyone standing in her way. Dylan has promised to bring peace back to Crescentia. But how can she do so if she can't find peace within herself?
Leggi di più Leggi di meno