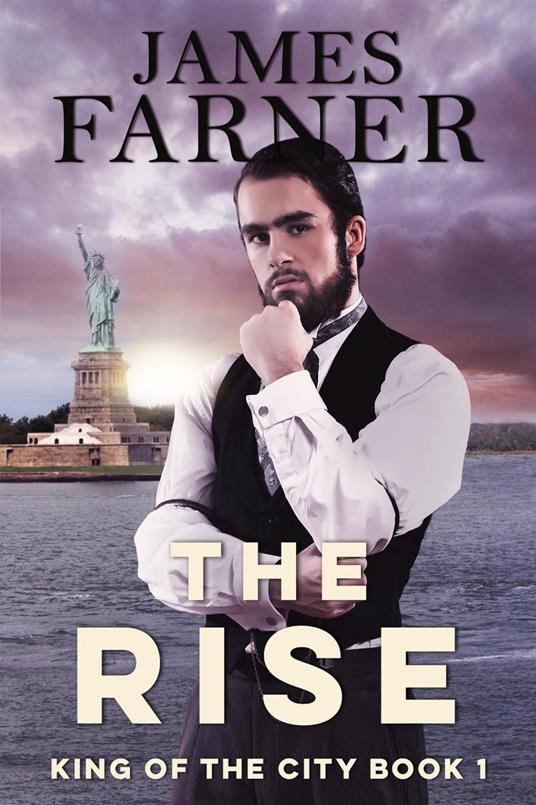 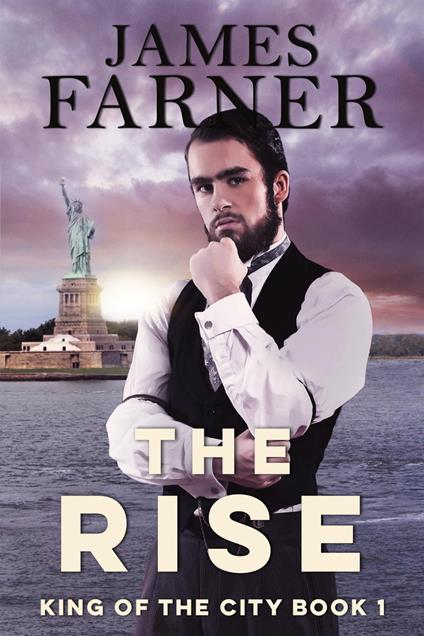 
“We can be kings of this city!” It’s 1892 and David Kelly has arrived in New York fresh off the boat from Ireland. The family take up accommodation in the poverty-stricken neighbourhood of Hell’s Kitchen. In a place where every penny counts, David is forced out to find any work he can. By chance, he runs into a second-generation Jewish immigrant, Ben Portnoy. Ben soon teaches David the dark arts of rolling drunks and pickpocketing. David then finds himself falling into the underworld of New York as he begins smuggling and Ben’s grand plans take him into a world of theft, gang warfare, and eventually murder. His sudden rise is tempered only by the undying love he has for Ben’s sister Sarah. But when their operations gain the wrong sort of attention, David has to fight for his life as men far more powerful than him set his friends and Sarah in their targets. How much is David willing to give to take the throne of the New York underworld?
Leggi di più Leggi di meno