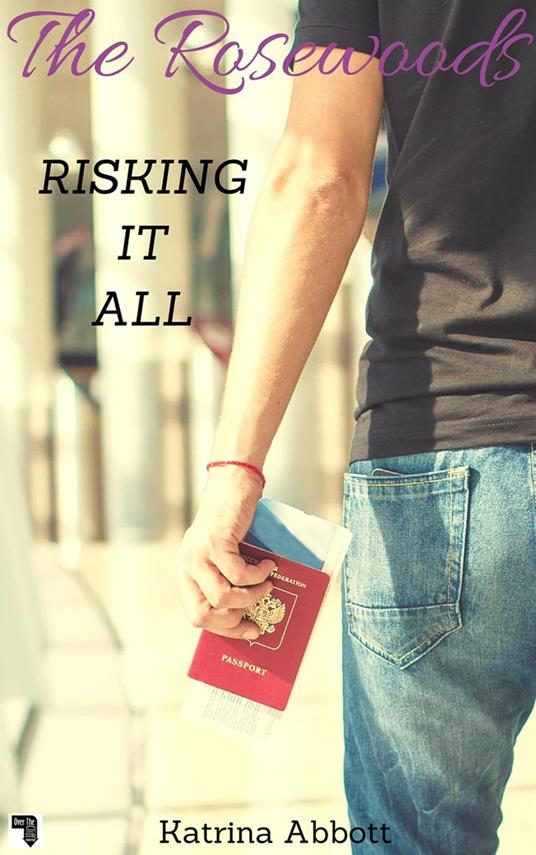 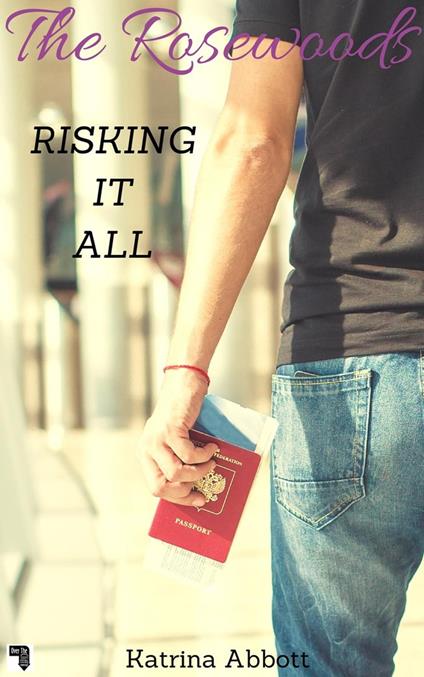 
Things are not going well for Brady Fleming, Rosewood equestrian coach and Olympic hopeful. Thanks to a careless fall off his horse, he is now on crutches - out of training and a job. Not to mention he’s had to promise Brooklyn he’ll back off so they could be just friends, which is the last thing he wants. The worst part is he knows she’s into him too; she’s as much as admitted it. And that kiss… There is no denying their chemistry after that kiss at the costume dance. But he can’t date a student and he balked when she asked him if he was willing to risk it all to be with her. Now that his job and training are on hold, his outlook has changed and he’s beginning to realize what really matters and what he wants from his life. Maybe that girl who showed up on campus and turned his heart inside out is worth risking everything for after all. Read Risking it All, a short story from Brady’s perspective, in preparation for Making Ripples, The Rosewoods book 6 which releases in January 2015!
Leggi di più Leggi di meno