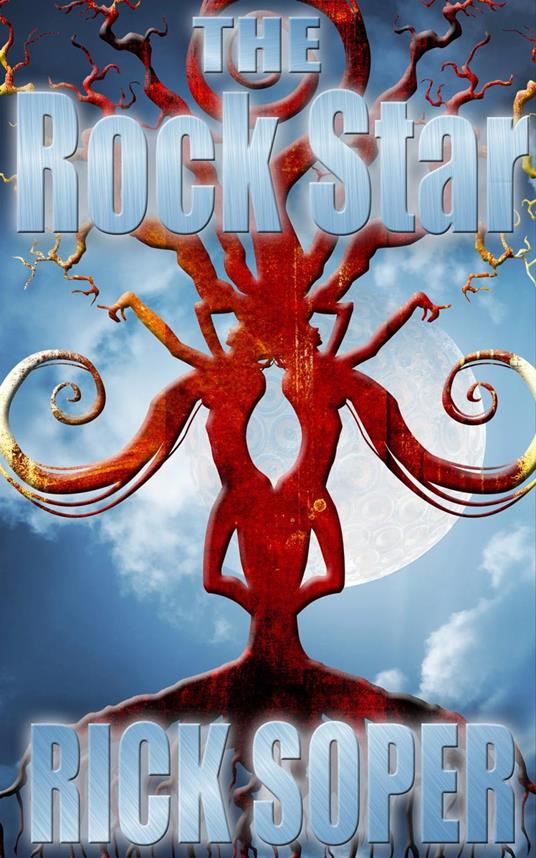 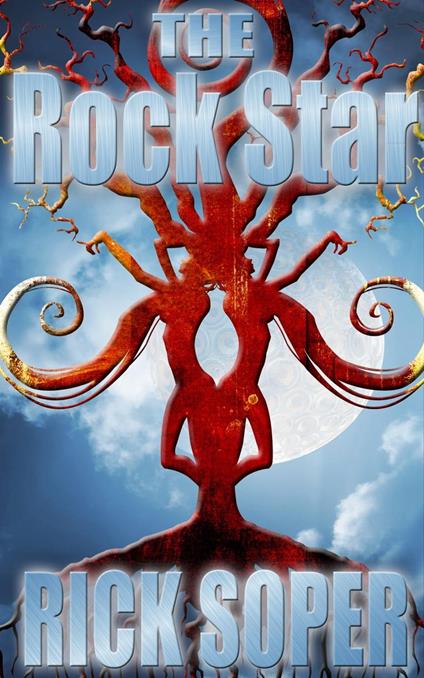 
The Rock Star is the first novel in the three part Rock Series, which is also available as a three-in-one Special Rock Series Edition at a discounted price. Jake Martin saves rock star Jimi Christian from drowning on a California beach, and triggers a wave of unintended consequences... Injured FBI Special Agent Jon Stevens is back on the job, with a broken skull, a broken spirit and a ritualistic murder case only his talents can solve... And a vigilante begins targeting celebrities he deems worthy of his own savage brand of justice. What ties them all together? A revenge served so cold and so calculating that it uses everyone from opportunistic Russians, corrupt businessmen, an agoraphobic hacker--to a rock super star--to reach its goal. *The Rock Star* is the first thrilling book in the *Rock Series* trilogy.
Leggi di più Leggi di meno