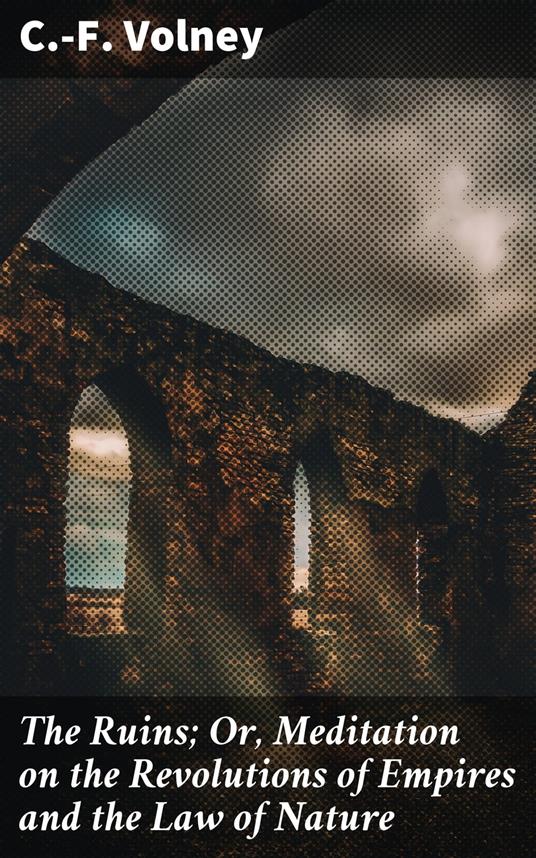 The Ruins; Or, Meditation on the Revolutions of Empires and the Law of Nature

The Ruins; Or, Meditation on the Revolutions of Empires and the Law of Nature
di C.-F. Volney
Ebook in lingua straniera
Altri venditori
Prezzo e spese di spedizione 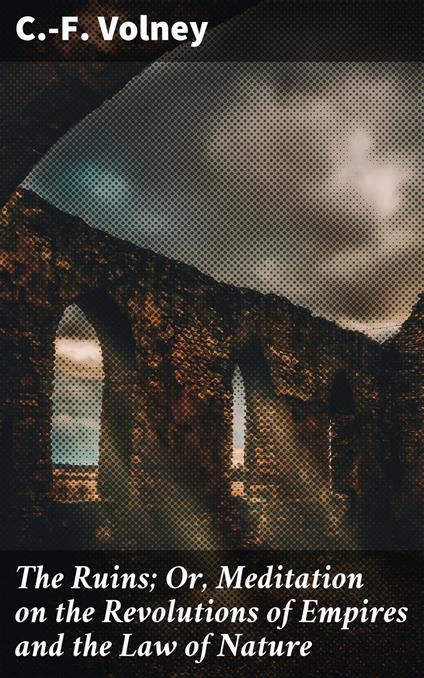 
The Ruins of Empires (Les Ruines, 1791) is a classic work criticizing the political regimens of different countries pre and during the 18th century. The book was translated into English by the American president Thomas Jefferson, who thought it very important to build a strong political system in America. The author of the book criticizes Rousseau, demands the separation of church and state, and states that empires grow and stay stable only until the government allows the enlightened to grow and flourish.
Leggi di più Leggi di meno