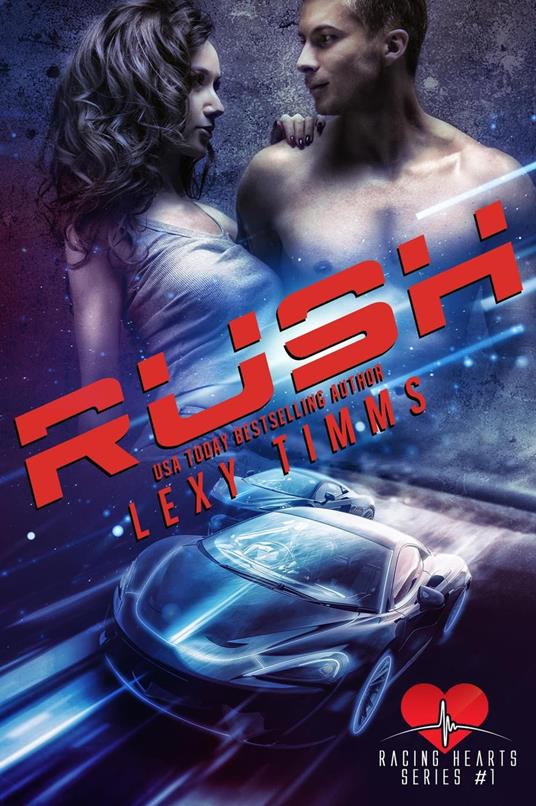 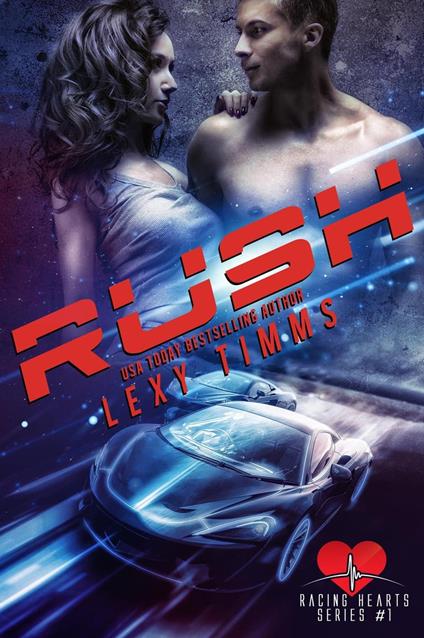 
Live life at full throttle… Street racing. Crews. Late-night travels. Just another day in the life of James Wolford. Racing is his life, and money is his game. And he'll stop at nothing to make sure he gets what he wants. Including pissing off the baddest of the racers on the block. However, when a race goes wrong and a black SUV cuts him off, James is thrust into the limelight of professional racing and the secrets even the light has to hold. His eye is on the finish line, but his boss's beautiful daughter is distracting, to say the least. And she harbors a secret of her own that could mean the end of his own professional racing career. Can James juggle professional and personal? Can he shake the angry racing gang following his tail? Or will his dreams of having a good life for himself crash into a guard rail before it crosses the finish line? Racing Hearts Series Rush Pace Fast
Leggi di più Leggi di meno