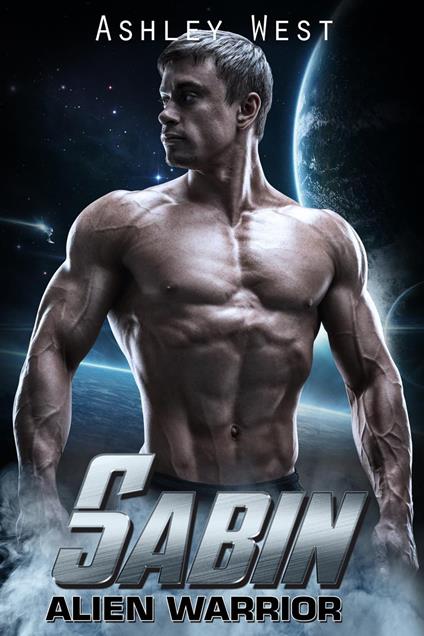 
The Nine are like boogey men on planets other than Earth, and just the name of this fearsome race of aliens strikes fear and anger into the hearts of other races. Nine creatures from a race so old their true name has been forgotten, they are assassins and killers, striking against their enemies like darkness in the night, leaving no hope of defeating them. The Samis Das are a warrior race, known for their skill in battle, but even they cannot stand up to the might of the Nine, and Sabin, one of their best, is one of the few left when they come for his people. He learns that the Nine have set their sights on Earth next, and he manages to sneak onto their ship and goes to Earth with them, determined not to let what happened to his people happen to the humans, who live in blissful ignorance of the dangers of space and the creatures that inhabit it. Sabin manages to escape and sets out, determined to warn someone. People think he’s crazy, bleeding and shouting in the streets as he is, but his words are heard by Heather, a pretty young nurse who takes pity on him and brings him home to patch him up. Something grows between them as they spend time together, but Sabin can’t truly forget about what he came to Earth to do and tries to tell Heather that things aren’t safe. She believes that he believes what he’s saying, but she’s not sure what to believe herself. That is until people mysteriously start disappearing, killing each other, and getting sick all over the world, just as Sabin said they would. Sabin, determined to keep Heather safe, promises to protect her and to try to stop them, but what can one warrior do against the might of the Nine?
Leggi di più Leggi di meno