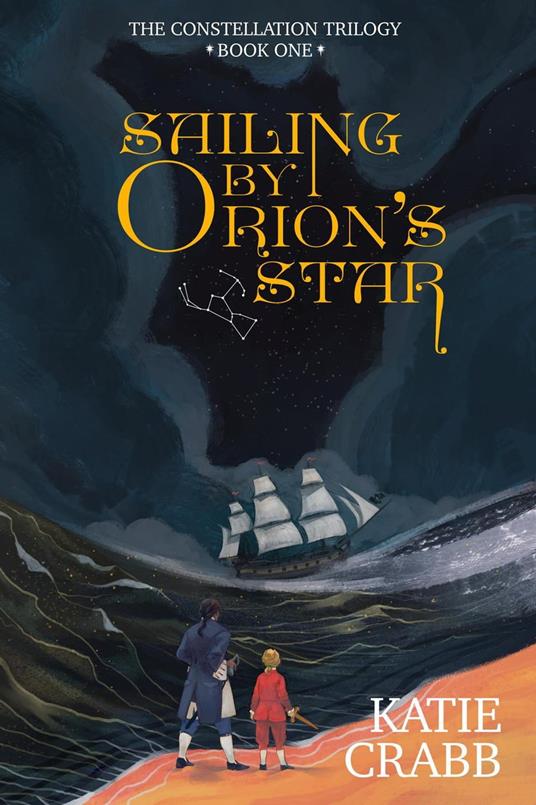 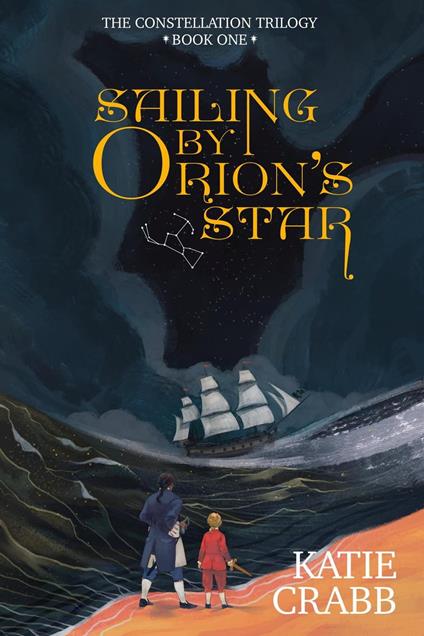 
In the 18th century West Indies, stories hold the ultimate power. Sailors spin yarns about pirates. Newspapers tell tales full of half-truths. Myths spread like whispered wildfire. East India Company sailor Nicholas Jerome has no patience for pirates, determined to leave his father's thieving past behind. After a convict and an enslaved woman escape his grasp with the aid of an aristocrat's mysterious wife, he faces one last chance to save his career. Finding an unexpected home with a new crew, he gains a chosen younger brother in René Delacroix, the son of his wealthy captain and the grandson of Jamaica's cruel governor. But there's a storm brewing in the Delacroix household. For René and his best friend Frantz, the Robin Hood tales about legendary pirate Ajani Danso and his famed female quartermaster are a lifeline amidst the governor's abuse. Danso robs greedy merchants, frees slaves, and shelters queer sailors, inspiring the downtrodden across the New World. When death and betrayal shatter the lives they knew, René and Jerome each face a choice: obey, or rebel. A war for history's favor begins, and as an uprising against colonialism erupts on the ocean, everyone must choose a story to believe in. Sailing by Orion's Star is the origin story of The Constellation Trilogy, a familial epic spanning from 1695 to 1718. The trilogy pulls on the hidden threads of the past and uncovers the truth behind who pirates really were—people of color, poor sailors, desperate runaways, women, and queer people—an army of all nations who dared to fight for a better world. ?
Leggi di più Leggi di meno