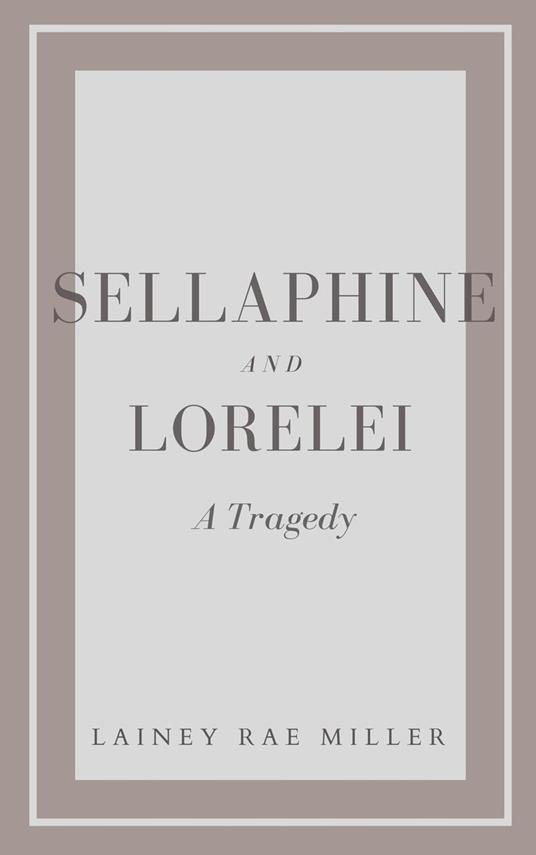 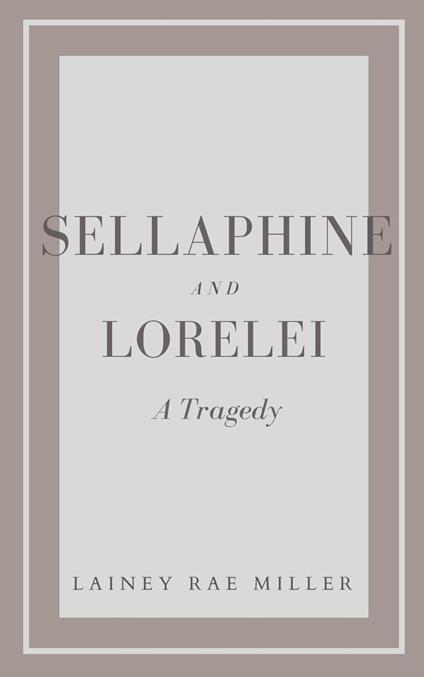 
Inspired by Greek Mythology, and Shakespeare's tragedies, introducing Sellaphine and Lorelei. In this tale, we learn how the earth came to have seasons, and the reason why the cycle continues. Follow Sellaphine, the beautiful goddess of summer, as she flees from Melgreth, the horrendous god of winter. When he tries to force her hand in marriage, she has no choice but to disguise herself as a young man to fool him. It is under this diguise she meets a young mortal woman named Lorelei, and soon the two fall in love. However, the longer Melgreth remains on her throne, the longer the earth has to endure the cold, snowy winter. Sellaphine knows she must take back her throne to bring summer back to the earth, but will Lorelei accpet her in her true form?
Leggi di più Leggi di meno