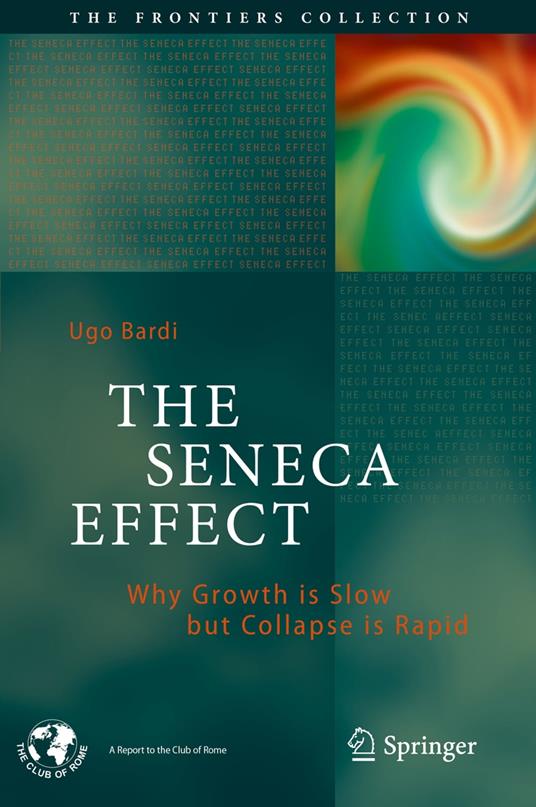 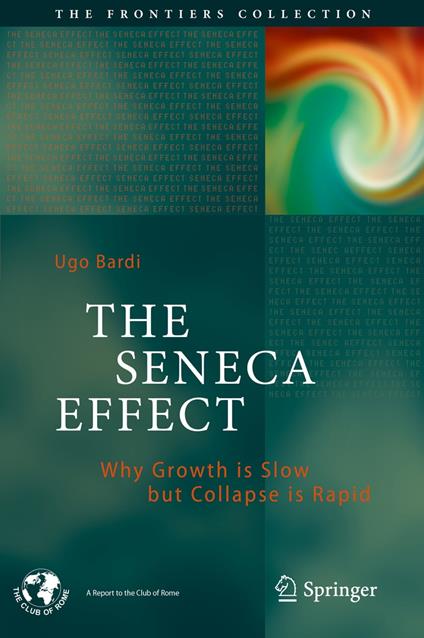 
The essence of this book can be found in a line written by the ancient Roman Stoic Philosopher Lucius Annaeus Seneca: "Fortune is of sluggish growth, but ruin is rapid". This sentence summarizes the features of the phenomenon that we call "collapse," which is typically sudden and often unexpected, like the proverbial "house of cards." But why are such collapses so common, and what generates them? Several books have been published on the subject, including the well known "Collapse" by Jared Diamond (2005), "The collapse of complex societies" by Joseph Tainter (1998) and "The Tipping Point," by Malcom Gladwell (2000). Why The Seneca Effect? This book is an ambitious attempt to pull these various strands together by describing collapse from a multi-disciplinary viewpoint. The reader will discover how collapse is a collective phenomenon that occurs in what we call today "complex systems," with a special emphasis on system dynamics and the concept of "feedback." From this foundation, Bardi applies the theory to real-world systems, from the mechanics of fracture and the collapse of large structures to financial collapses, famines and population collapses, the fall of entire civilzations, and the most dreadful collapse we can imagine: that of the planetary ecosystem generated by overexploitation and climate change. The final objective of the book is to describe a conclusion that the ancient stoic philosophers had already discovered long ago, but that modern system science has rediscovered today. If you want to avoid collapse you need to embrace change, not fight it. Neither a book about doom and gloom nor a cornucopianist's dream, The Seneca Effect goes to the heart of the challenges that we are facing today, helping us to manage our future rather than be managed by it.
Leggi di più Leggi di meno