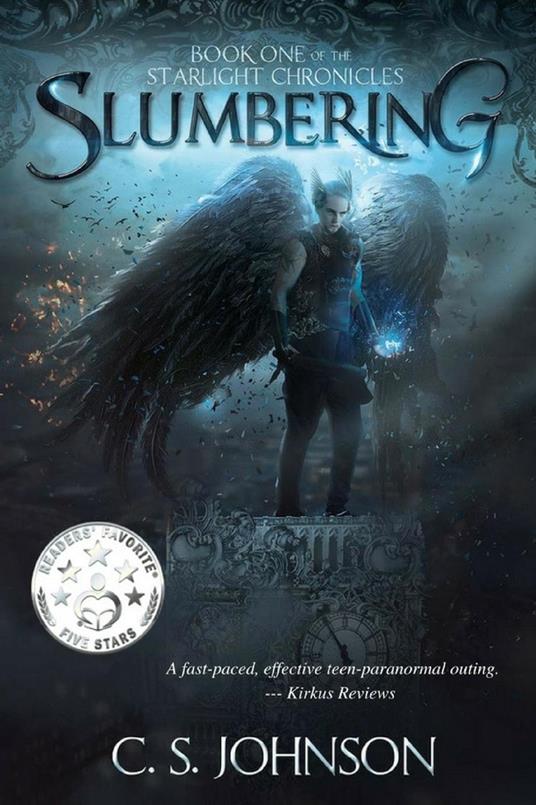 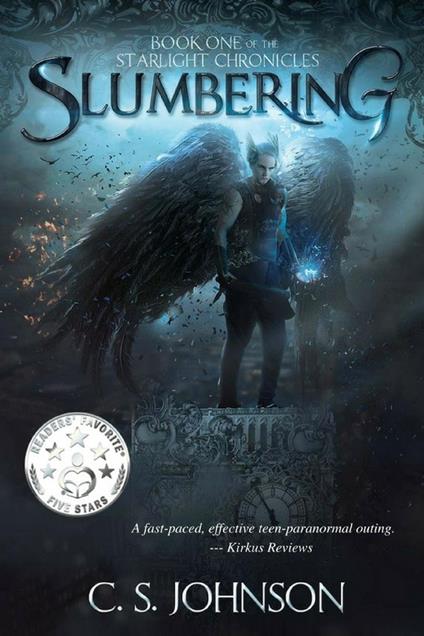 
A narcissistic teenager who doesn't believe in destiny. A city under supernatural attack. An adventure that unfortunately changes everything. Sixteen-year-old Hamilton Dinger leads a charmed life. He's got the grades for the top of the class, the abilities of a star athlete and Tetris player, and the charisma to get away with anything. Everything seems to be going along perfectly, including his plans to ask out Gwen Kessler, as he enters into tenth grade at Apollo Central High School. Everything, that is, until a meteor crashes into the city, releasing the Seven Deadly Sinisters and their leader, Orpheus, from their celestial prison, and awakening Hamilton's longtime dormant supernatural abilities. Suddenly Hamilton finds himself reluctantly allied with his self-declared mentor, Elysian, a changeling dragon, and Starry Knight, a beautiful but dangerous warrior, as they seek to protect the souls of Apollo City from the Sinisters and their evil intentions. Can Hamilton give up his self-proclaimed entitlement to happiness in order to follow the call of a duty he doesn't want? More importantly, will he willingly sacrifice all he has to find out the truth? FROM THE BOOK: At the time, I didn't really believe that anything outside my control would change my life. Or at least, not in a significant, substantial way. My life was all about myself, and I figured I had complete control over that. Anything that happened outside of my control was more or less because I let it happen, and didn't feel like stopping it. It's funny how one disaster of epic proportion can really make you change your mind. FROM THE AUTHOR: Welcome to the epic world of The Starlight Chronicles, a young adult fantasy series about a team of fallen Stars with supernatural powers.
Leggi di più Leggi di meno