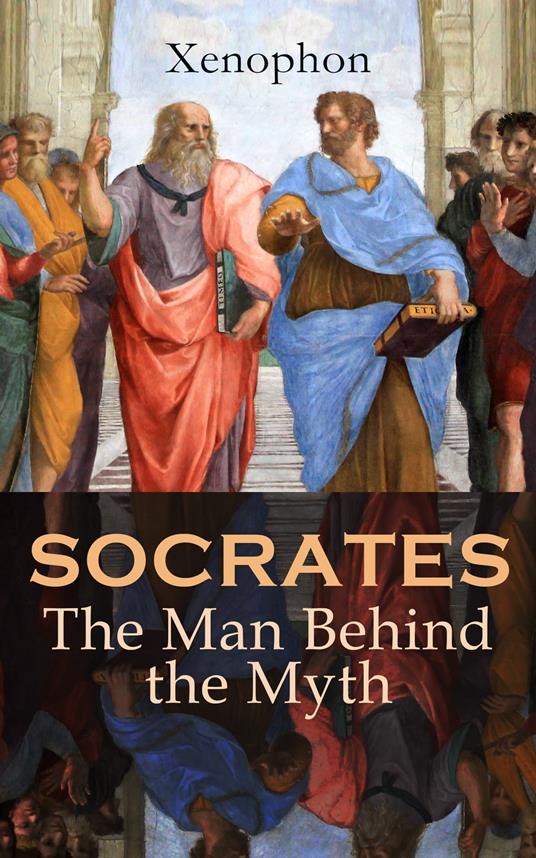 SOCRATES: The Man Behind the Myth 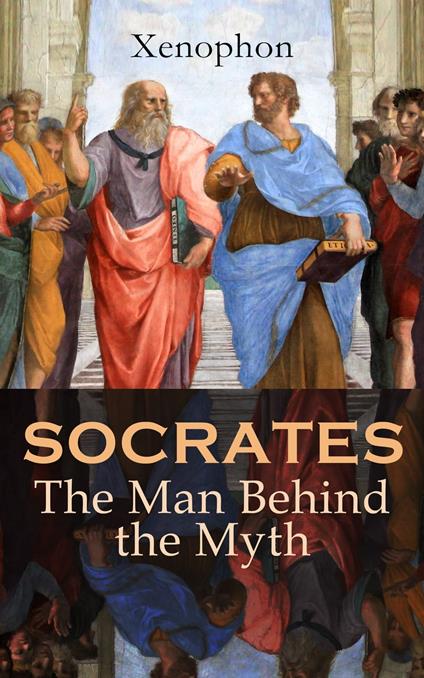 
As a student of Socrates, Xenophon, like Plato, is an authority on Socrates. Except for the dialogues of Plato, Xenophon's writings are the only surviving representatives of the genre of Socratic dialogue. These works include Xenophon's Apology, Memorabilia, Symposium, and Economist. The Symposium outlines the character of Socrates as he and his companions discuss what attribute they take pride in. In Economist, Socrates explains how to manage a household. Both the Apology and Memorabilia defend Socrates' character and teachings. The former is set during the trial of Socrates, essentially defending Socrates' loss and death, while the latter is a defense of Socrates, explaining his moral principles and that he was not a corrupter of the youth. Content: Introduction: The Life of Socrates Socrates According to Xenophon: Memorabilia Apology The Economist Symposium Hiero
Leggi di più Leggi di meno