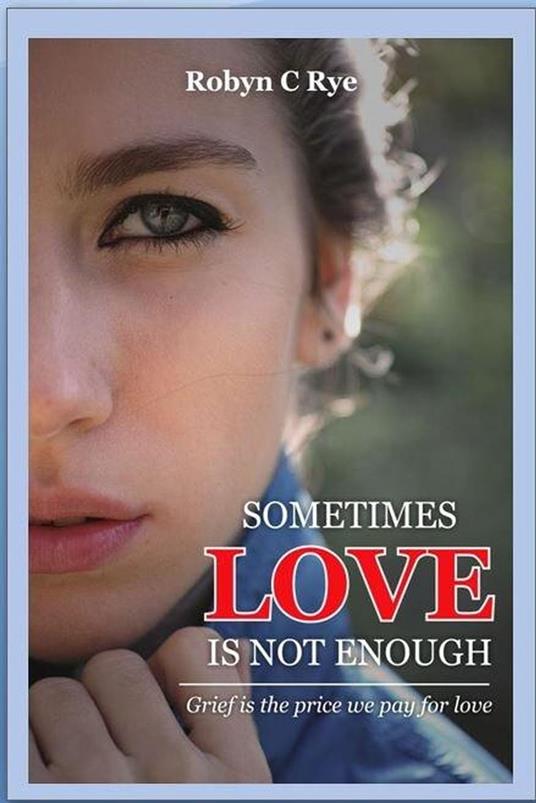 Sometimes Love is not Enough 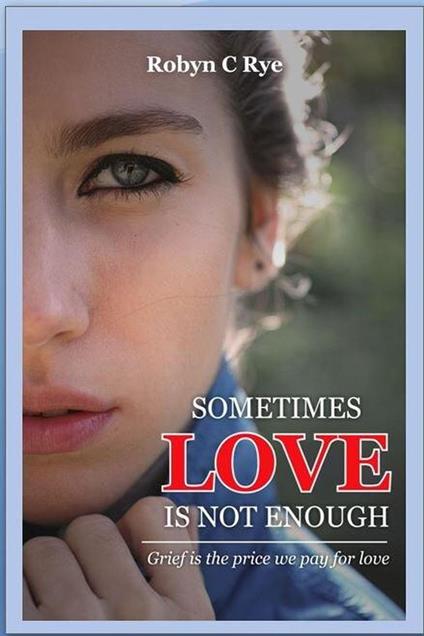 
Amanda is excited to reunite with her brother and his best mate when they return from overseas. Her pleasure at seeing the two principal men in her life dims when she realises that Scott, her brother's best friend, has not let their problems from the past go. Determined to uncover the reason for Scott's attitude, Todd unearths an unexpected revelation. Amanda's grey-nomad parents arrive and further confuse matters when they refuse to recognise her ownership of their previous residence. As the situation with her parents escalates, Amanda discovers that Scott can be thoughtful and compassionate. Romance blossoms between the two despite her sister's disapproval. Amanda and her friends have a girls night out and unbeknownst to Scott and her siblings they choose the same venue. Scott and a woman are caught together at the pub, and Amanda's resultant flight embroils her in a series of disasters. When Amanda calls her brother for help Scott arrives. The relationship between the two is tenuous, but together they flee the scene of Amanda's attack. Once they realise that it isn't safe to go home, Amanda and Scott spend the next few days moving from motel to motel. They repair their fractured relationship, and when the time comes to go back, Amanda tells Steph she not to sabotage the relationship further. Todd and Scott join the army and when their deployment is announced the sisters wait anxiously for Scott and Todd to visit before they leave the country. When the men return home to say their goodbyes a rude shock awaits Amanda.
Leggi di più Leggi di meno