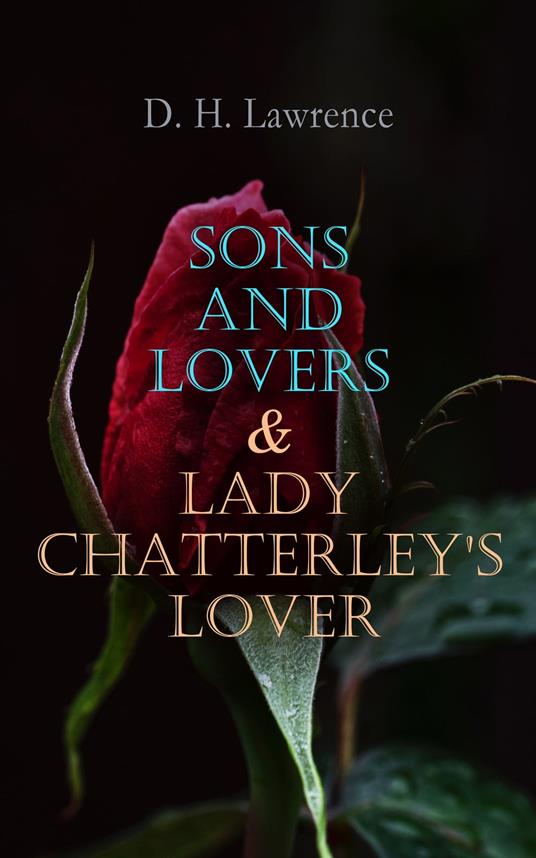 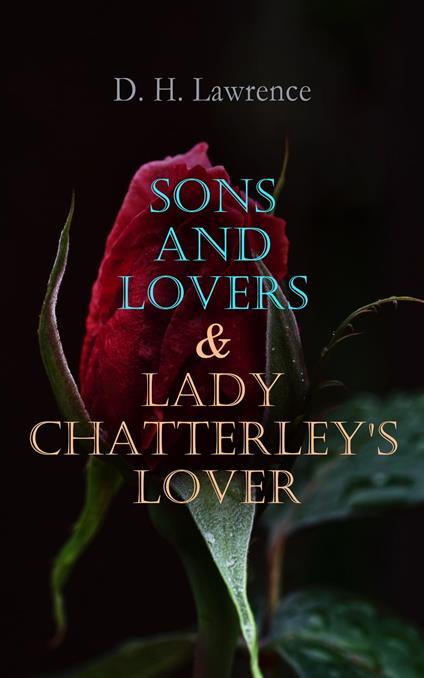 
"Sons and Lovers" – The refined daughter of a "good old burgher family," Gertrude Coppard meets a rough-hewn miner, Walter Morel, at a Christmas dance and falls into a whirlwind romance characterized by physical passion. But soon after her marriage to Walter, she realizes the difficulties of living off his meager salary in a rented house. The couple fights and drifts apart and Walter retreats to the pub after work each day. Gradually, Mrs. Morel's affections shift to her sons beginning with the oldest, William, and later with her second son, Paul. "Lady Chatterley's Lover" – The story concerns a young married woman, the former Constance Reid (Lady Chatterley), whose upper class husband, Sir Clifford Chatterley, described as a handsome, well-built man, has been paralysed from the waist down due to a Great War injury. In addition to Clifford's physical limitations, his emotional neglect of Constance forces distance between the couple. Her emotional frustration leads her into an affair with the gamekeeper, Oliver Mellors. The class difference between the couple highlights a major motif of the novel which is the unfair dominance of intellectuals over the working class. The novel is about Constance's realization that she cannot live with the mind alone; she must also be alive physically. This realization stems from a heightened sexual experience Constance has only felt with Mellors, suggesting that love can only happen with the element of the body, not the mind.
Leggi di più Leggi di meno