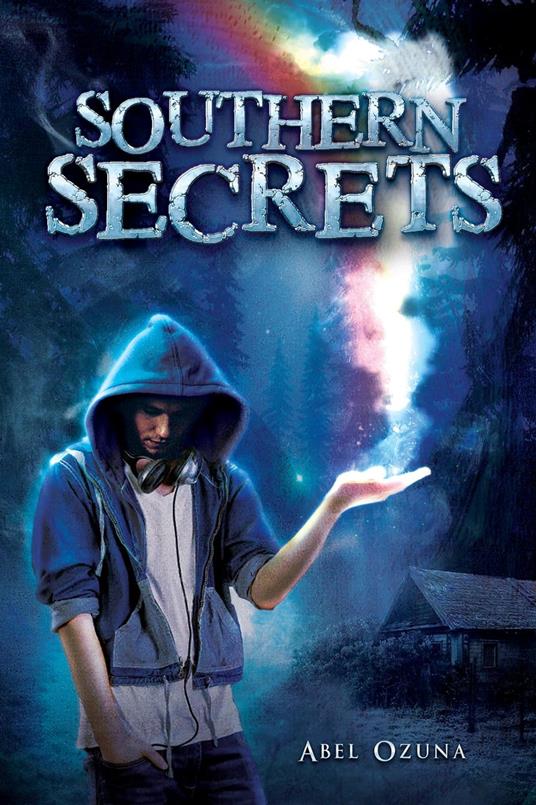 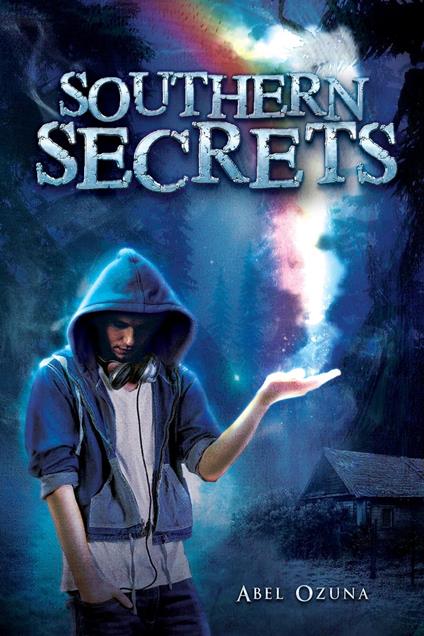 
What will Mason, a normal human boy, do when he realizes that the scary stories he's grown up with are based on "real life" creatures in his small, southern town? Until recently, Mason Fitzgerald's life has been fairly mundane: He's about to start his sophomore year of high school, hangs out with his best friend, and just went through his first break up. All of these things seem normal but what Mason doesn't know, is that the nightmare he's had throughout his life is about to become more than just a bad dream. Humans, or mundanes, are not the only life form in this realm. Will Mason be able to accept that the people, or creatures, closest to him have the deadliest secrets to keep?
Leggi di più Leggi di meno