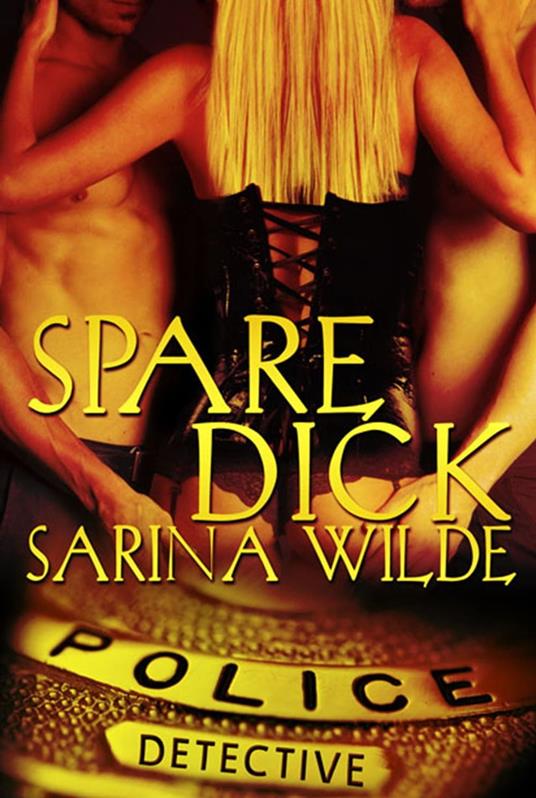 
Bringing another guy into the bedroom was supposed to spice up Kevin and Jill’s married life. But when Jill insists their third should be someone they don’t know, Kevin’s concerned. His police detective mentality doesn’t want a stranger in their bed. Then his new partner volunteers for the job. Adam Heller’s more than willing to satisfy Jill and Kevin’s every desire. It’s the perfect solution. Jill doesn’t know who Hell is and Kevin has the security of including someone he trusts. What could possibly go wrong? Their night at a local hotel is hotter than any of them dreamed of—until an early morning page reveals Hell’s true identity. Now, in the midst of investigating a possible serial killer, Hell and Kevin struggle to convince Jill that Hell is more than just a spare dick. Inside Scoop: Jill’s lusty menagé partners are pretty adventurous and even get up to some male/male action—both within and outside the threesome.
Leggi di più Leggi di meno