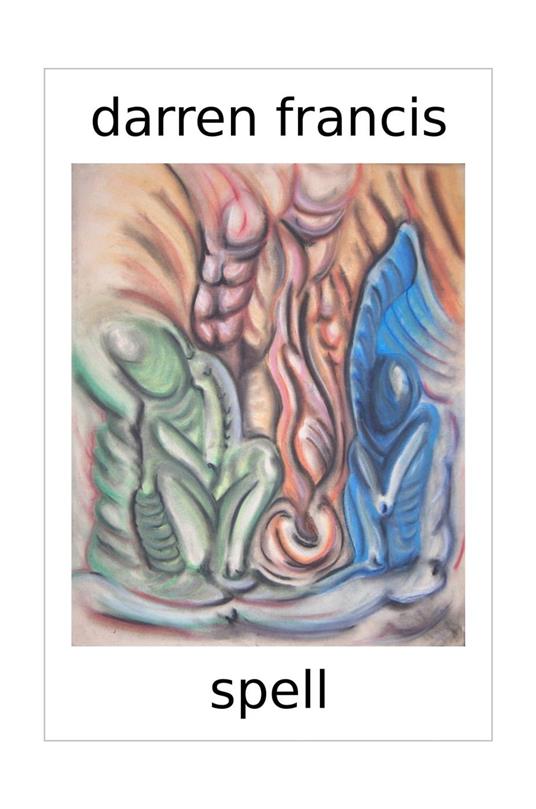 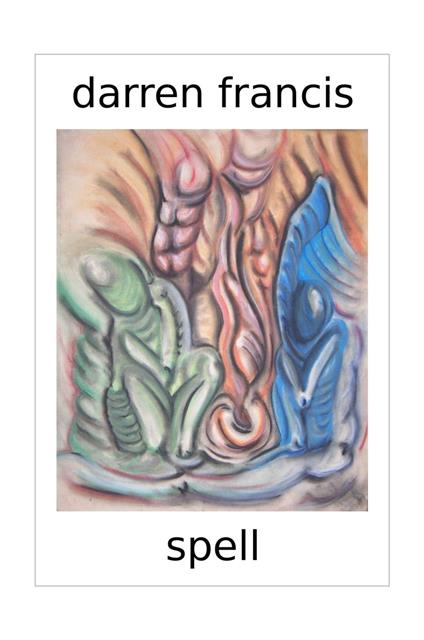 
Short fiction by Darren Francis Despite Straight Lines: Self-harm for fun and profit. Circulating: Two men. A crop field. Night. Join the dots. Red Room: Where do you go, when the aliens are the better of your captors? The Golden Boy That Flew To Never: I was born to epiphanise. Soared heaven blue and drank deep of life. Alcoholism was never meant to be an option. Binary: My girlfriend is German, my parents extraterrestrial. Road-trip. Art Bell on the radio. Disappear Here: Men don't get anorexia. Citizen: Five cats. A knife. A job. A psychopathic father. Walls papered with dollar bills. A corpse on my floor. I love life. God Thing: There is no war on terror. * "UK poet and musician Darren Francis’ poems explode with thoughts interrupted, images colliding, experience rendered into microns, reflections and wily juxtapositions, all processed through a diction unwilling to sit still and explain itself." - Across The Margin "Tight visual prose" - Vox magazine "Francis does this very well - putting one on edge. He doesn't pull any punches and, in fact, pushes you further than you thought you could be pushed... and all the while it's oddly comforting. [His] writing style is endearing in its honesty. In its use of the little things we do to magnify the big things we pretend we don't. He uses hard-hitting realism and strings of details then all of a sudden hits you with a brilliant abstract connection to tease it all out. Makes you uncomfortable the way he does this. But you like it. You read on." - Gail Gray, Fissure Magazine "Fascinating, vaguely repulsive [writing]..." - On magazine
Leggi di più Leggi di meno