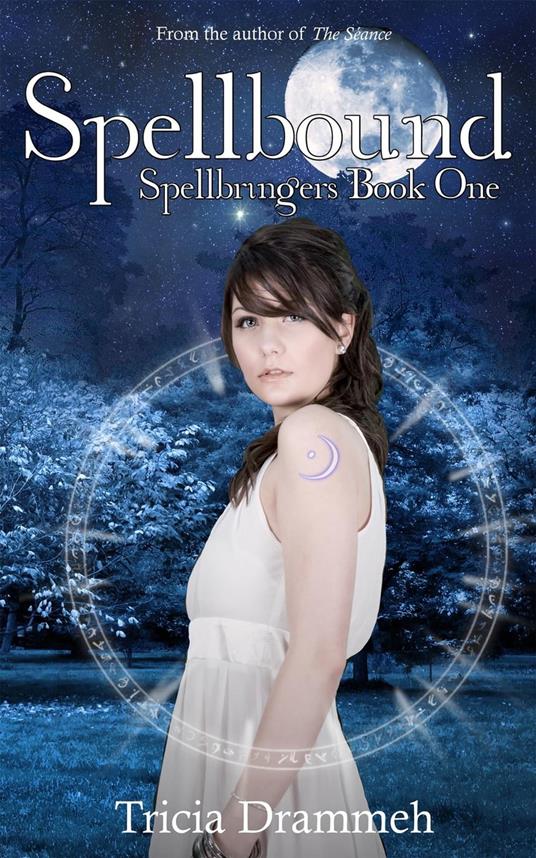 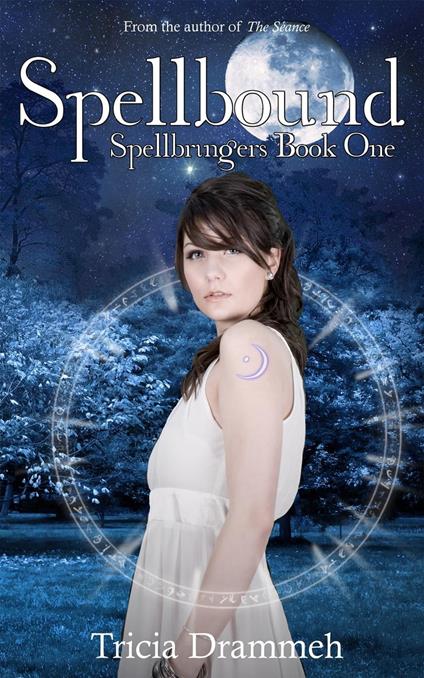 
The Demon Re'Vel stalks his prey in the forest of dreams, slowly gaining control over the mind of his victim. Rachel doesn't realize the Demon is real. In fact, she doesn't believe in magic, Demons, Hunters, or any of the other things the Alexanders have warned her about. She resists their protection, but can't resist her overwhelming feelings for Jace. Alisa has been drawn to Jace since the day she saved him from a Hunter attack. A mere human in a world of Spellbringers, Alisa has been embraced by the Alexander family as a hero, but not everyone is willing to accept her. Jace's intimidating older brother, Bryce, keeps his emotions and his secrets hidden. When Bryce confides in Alisa, it puts her relationship with Jace and the entire Alexander family at risk. Danger, secrets, and betrayal collide, and when the Demon makes his claim, the small, southern town of Oaktree becomes a battleground for Rachel's life.
Leggi di più Leggi di meno