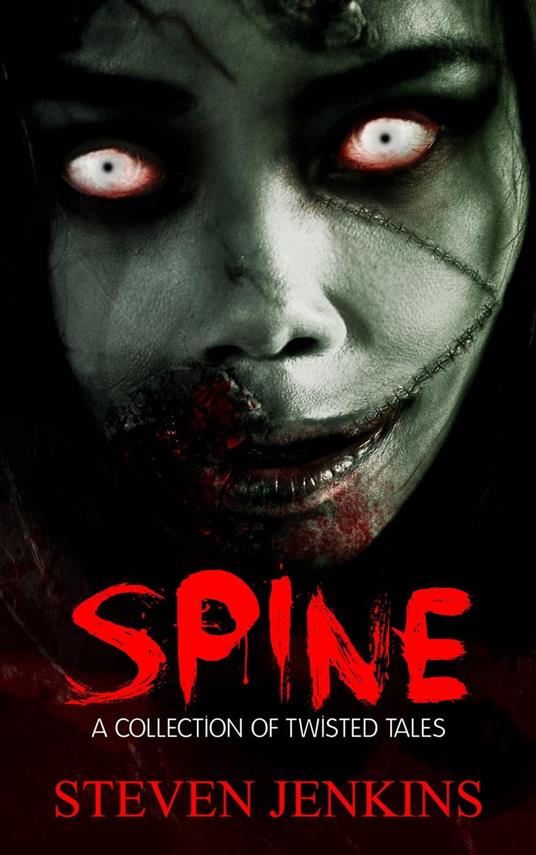 Spine: A Collection of Twisted Tales 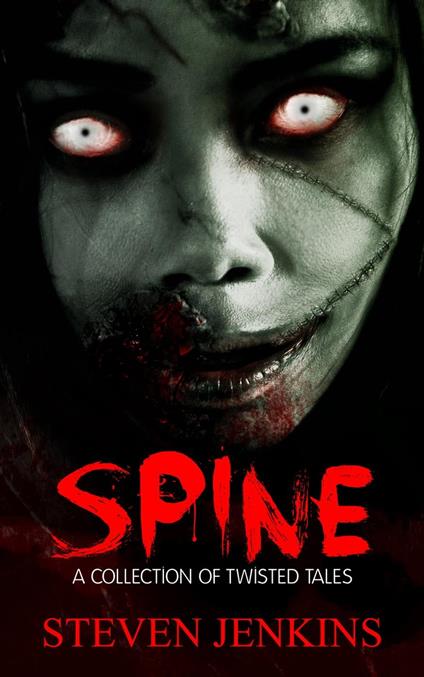 
Listen closely. A creak, almost too light to be heard…was it the shifting of an old house, or footsteps down the hallway? Breathe softly, and strain to hear through the silence. That breeze against your neck might be a draught, or an open window. Slip into the pages of SPINE and you'll be persuaded to leave the lights on and door firmly bolted. From Steven Jenkins, bestselling author of FOURTEEN DAYS and BURN THE DEAD, this horror collection of eight stories go beyond the realm of terror to an entirely different kind of creepiness. Beneath innocent appearances lurk twisted minds and scary monsters, from soft scratches behind the wall, to the paranoia of walking through a crowd and knowing that every single eye is locked on you. In this world, voices lure lost souls to the cliff's edge and illicit drugs offer glimpses of things few should see. Scientists tamper with the afterlife, and the strange happenings at a nursing home are not what they first seem. So don't let that groan from the closet fool you. The monster is hiding right where you least expect it. "If you love scary campfire stories of ghosts, demonology, and all things that go bump in the night, then you'll love this horror collection by author Steven Jenkins." COLIN DAVIES – Director/Producer of BAFTA winning BBC's The Coal-House.
Leggi di più Leggi di meno