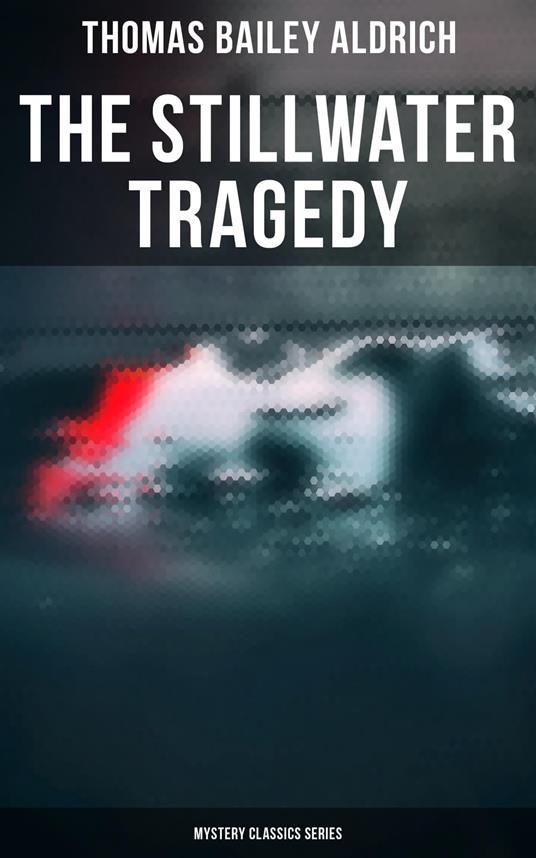 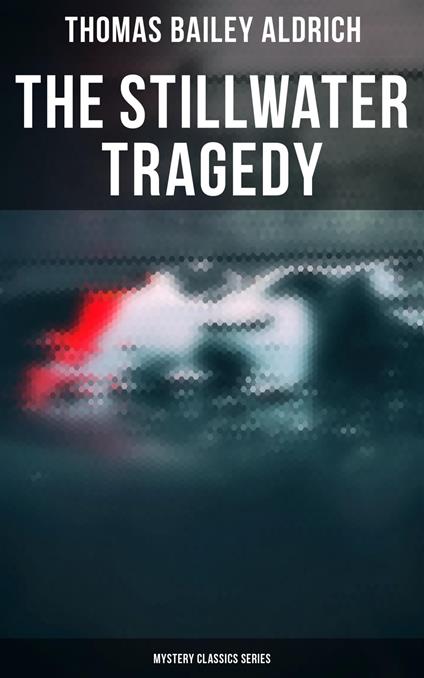 
This eBook edition has been formatted to the highest digital standards and adjusted for readability on all devices. Richard Shackford is an extraordinary young man, estranged from his wealthy family. He must take care of himself and manages to find an employment at a New England marble quarry. By hard work and dedication he works his way up through the ranks to become assistant to the owner. Along with the business success, he also falls in love with the daughter of his boss and his life seams to be perfect. However, Shackford's wealthy cousin is found murdered and things start to turn for the worse. Cousin's will, in which he is naming Shackford as the heir to the fortune, is found at scene of the murder and it directs suspicion towards him. Some other clues also point out to him and it takes a true detective to solve the mystery.
Leggi di più Leggi di meno