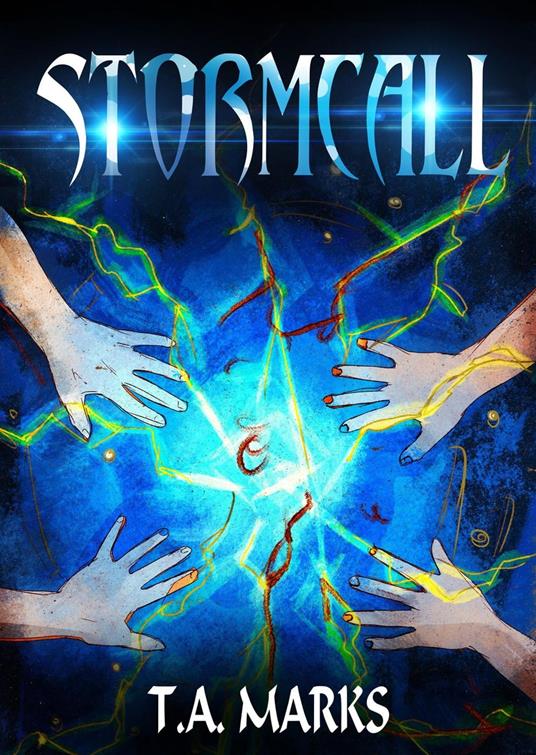 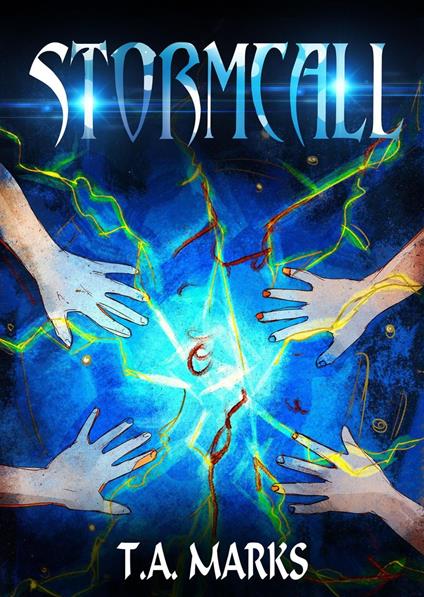 
When twenty-two year old Mark Prior jumped at the opportunity of joining his friends on a backpacking holiday around the Aegean islands, he never imagined that they'd come across a forgotten relic that would change their lives forever. The mysterious island of Samothrace is the group's first stop and the epicenter of secrets where the blue lightning is harbored, hidden deep within its ancient mountain. Who are the enigmatic Order of Knights, known as the Clergy, that are sworn to protect the world from this primeval and forgotten power? What is their connection to their adversaries, a vagabond group of misfits calling themselves the Organization? Join the adventures of Mark, Alice, Telemachus and Jose as they unleash an ancient power designed to bestow the wielders of the blue lightning with extraordinary abilities. Witness their story as they realize the consequences of their discovery with half of the world's secret services hot on their heels. Stormcall is the first installment of the E.M.F. Chronicles, a five-part series of suspenseful action adventures with a strong science fiction edge. Follow the life of each character in a tale of friendship, camaraderie and conflict, from the green slopes of mount Saos to the magical circle of stones in Glastonbury. T.A. Marks' remarkable book will keep you guessing, from start to finish.
Leggi di più Leggi di meno