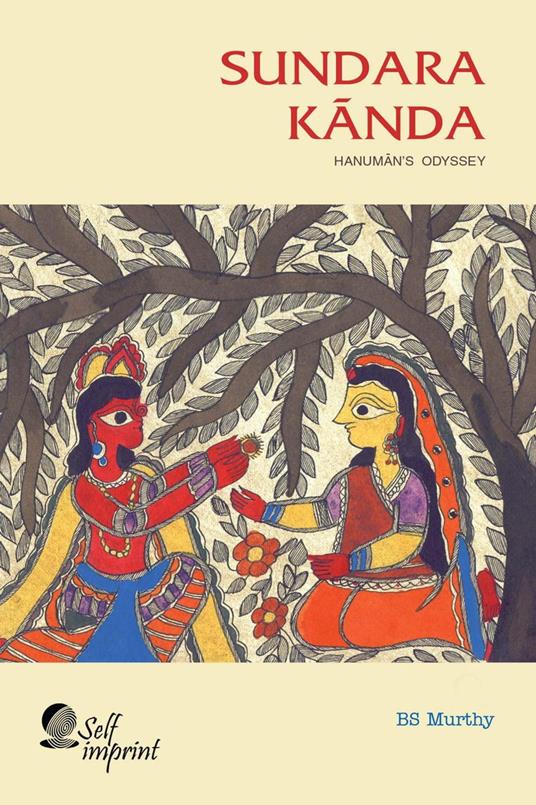 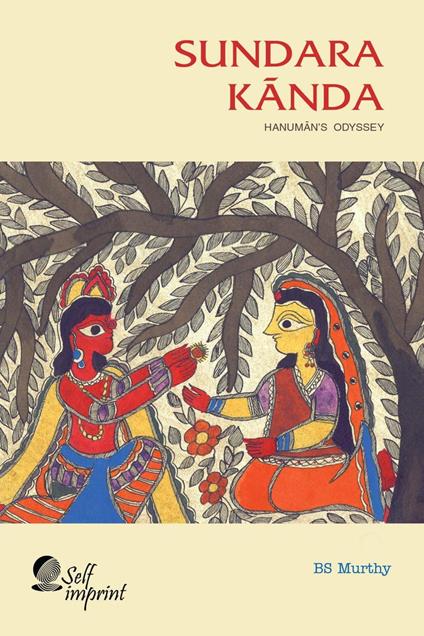 
While Mahabharata's Bhagvad-Gita is taken as a philosophical guide, Ramayana's Sundara Kãnda is sought for spiritual solace; many believe that reading it or hearing it recited would remove all hurdles and usher in good tidings! Miracles apart, it's in the nature of this great epic to inculcate fortitude and generate hope in man for it's a depiction of how Hanuman goes about his errand against all odds. Besides, it portrays how Seetha, on the verge of self-immolation, overcomes despair to see life in a new light? With rhythm of its verse and the flow of the narrative this sloka to sloka transcreation of the canto beautiful of Valmiki's adi kavya - the foremost poetical composition in the world, Hanuman's Odyssey that paves the way for Rama to rescue his kidnapped wife is bound to charm the readers and listeners alike. Interestingly, as the following verse illustrates, it was the forerunner of the magic realism of our times – "Gripped she then him by shadow / Cast which Hanuman coast to coast, Recalled he in dismay then / What Sugreev said at outset / That one fiend had aptitude / To grip its prey by mere shadow." On a personal note, my paternal grandfather, Bulusu Thimmaiah-garu, like many in his time, was a life-long practitioner of Sundara Kãnda parayana (the epic's daily recital in part or full), whose spirituality could have providentially guided me in this, rather an effortless, trans-creative endeavour.
Leggi di più Leggi di meno