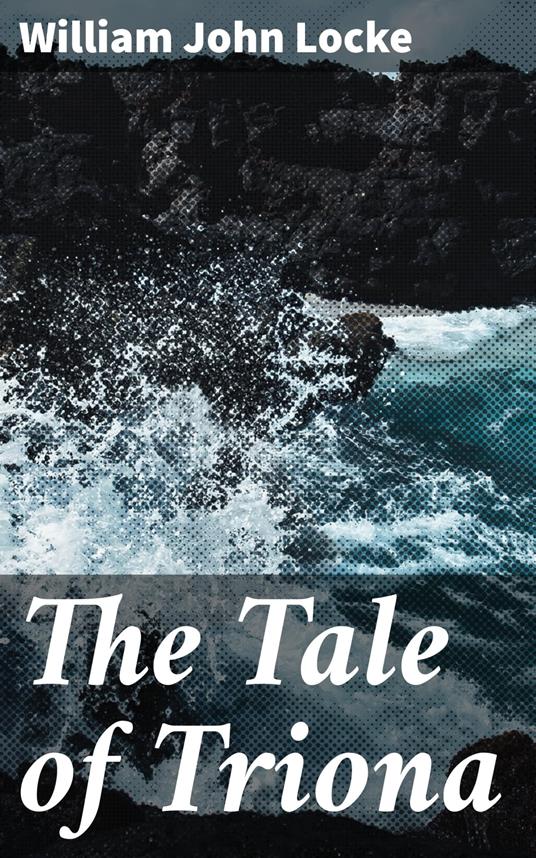 The Tale of Triona 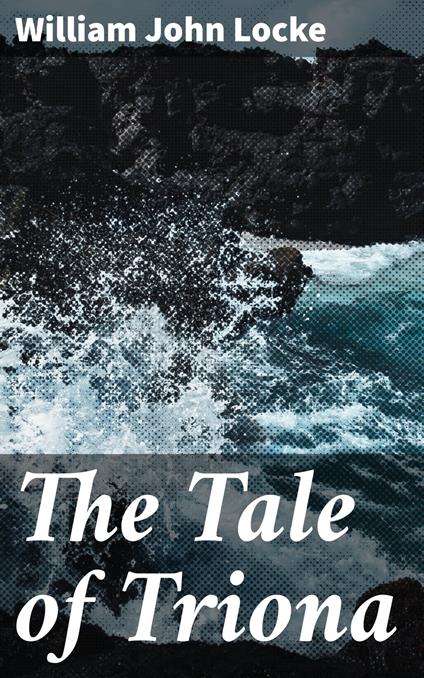 
The Tale of Triona is an adventure novel by William John Locke. Locke was a British novelist, dramatist and playwright. Excerpt: "Myra was long, lean, and angular, dressed precisely in parlourmaid's black; but the absence of cap on her faultlessly neat iron grey hair and the black apron suggested a cross between the housekeeper and personal maid. She shared, with a cook and a vague, print-attired help, the whole service of the house. The fact of Myra had been one of the earliest implanted in the consciousness of Olivia's awakening childhood. Myra was there, perdurable as father and mother, as Polly, the parrot, whose "Drat the child" of that morning was the same echo of Myra's voice, as it was when, at the age of two, she began to interpret the bird's articulate speech."
Leggi di più Leggi di meno