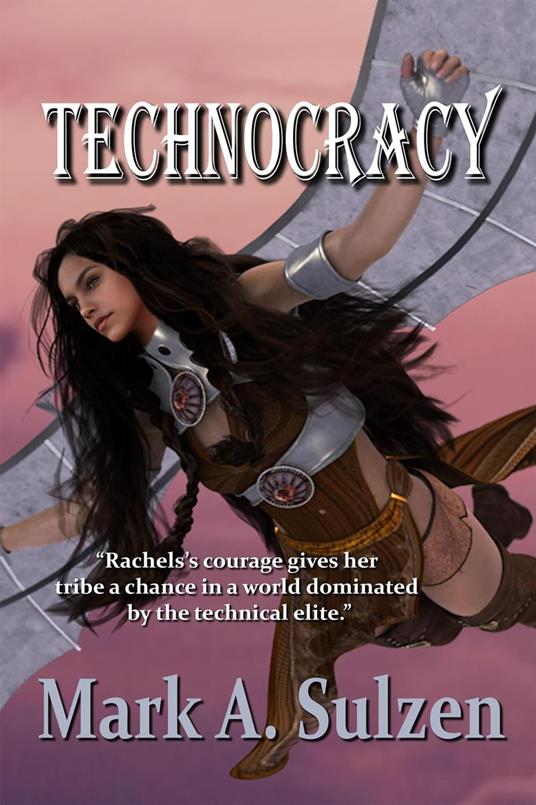 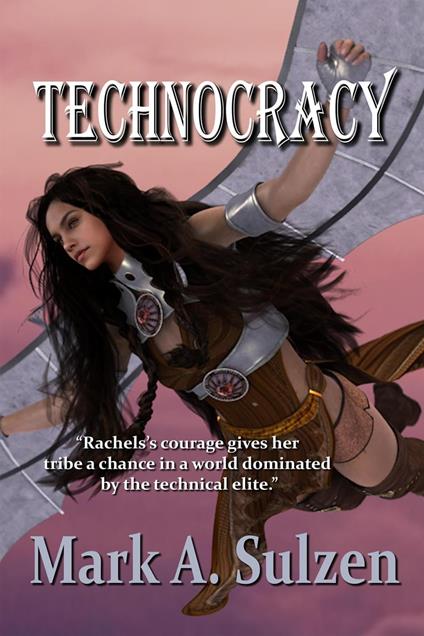 
Rachel lives in the cascade borough. Her tribe was forged by the survivors in the Cascade Mountains after the chaos of the great pandemic. She wanted more for her people than scratching out a primeval existence. So she sacrificed her chance for a family and romance with her childhood friend, Renalto, and dedicated her life to serving on the tribal council. She felt their best hope was to improve their tribe's relationship with the Royals. The mysterious rulers flew in magical ships and were able to control the weather. They helped the tribes by warning them of major storms and weather patterns so they would have a good enough harvest to survive. Everything changes for Rachel during a surprise visit from Duke Landon who rules as the top Royal in Cascade. When an act of terrorism creates chaos, it is up to Rachel to handle the situation. As she tries to help Landon she realizes that her feelings for him might make her lose sight of her goals. Betrayal and schemes from the highest levels of Royal leadership cannot stop her from following her heart and doing her best for her people. Ultimately she has to make a choice that will change the course of her life and the fate of her people forever.
Leggi di più Leggi di meno