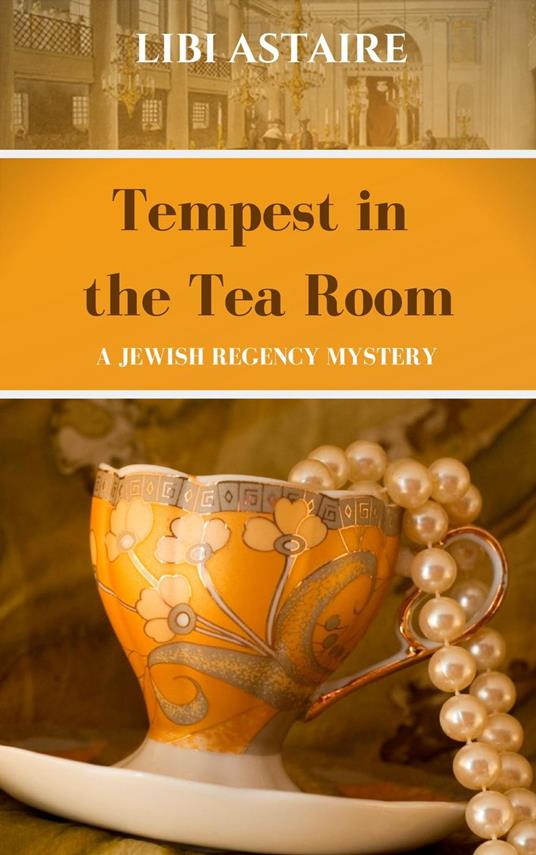 Tempest in the Tea Room 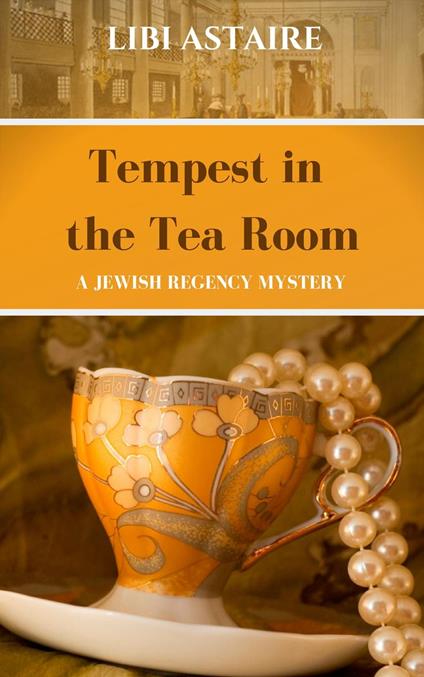 
There's trouble afoot in Regency London's Jewish community, and no one to stop the crimes—until wealthy-widower-turned-sleuth Mr. Ezra Melamed teams up with an unlikely pair: General Well'ngone and the Earl of Gravel Lane, the leaders of a gang of young Jewish pickpockets. When a young doctor newly arrived in London is accused of attempting to poison his patients, one of whom is a famously irascible noblewoman, Mr. Melamed must discover the true culprit before the young man's reputation is ruined – and before the poisoner strikes again. Tempest in the Tea Room is the first book in the Jewish Regency Mystery series, a refreshingly different look at Regency England which combines lovably quirky characters with a generous dash of humor
Leggi di più Leggi di meno