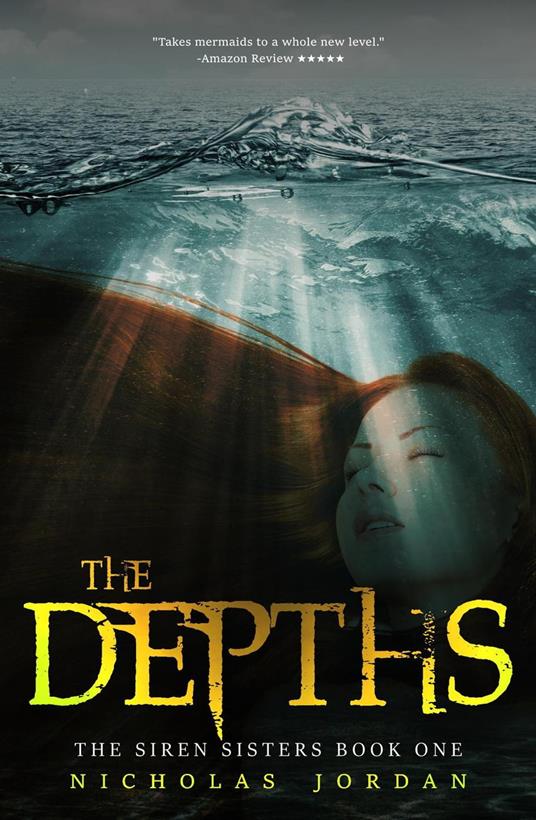 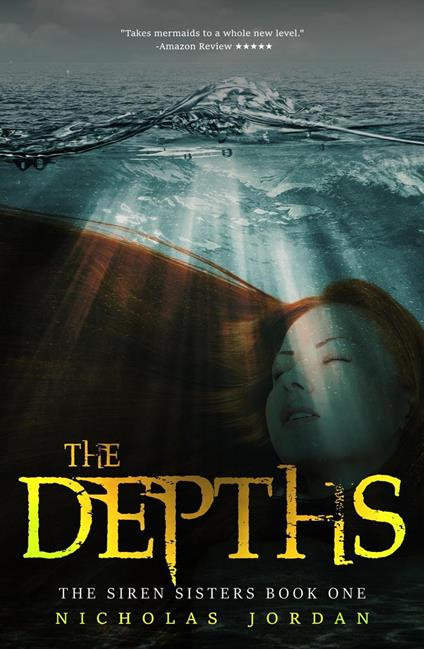 
A dark mermaid tale with an unlikely hero destined to save the world. When Luke's mother died, she left him in the care of his strict, fisherman uncle with nothing but a trident-shaped amulet and the instructions to wear it every day of his life. While he's followed those instructions flawlessly for sixteen years, he's always wondered why it's so important? And when an opportunity to finally have a shot at being with the girl of his dreams sparks him to give the amulet away to her, he has no idea that the seemingly innocent act will set in motion an irreversible chain of events that will change his life forever. It starts with a trio of beautiful sisters arriving in town, who instantly capture the hearts of every guy in school. Luke is left to wonder why not only does he seem to be immune to their spell-like charm, but why they're so interested in him of all people. And as if his gorgeous new stalkers weren't strange enough, Luke begins to feel like a whole new person since he's stopped wearing the amulet--able to do things that he never thought possible. And when he discovers that his life is in danger, he realizes that the only thing that can protect him is the very thing that's preventing him from ever discovering his true self. Will he risk death to learn the truth about himself, his mother, and the mysterious sisters? The Depths is a young adult novel sure to appeal to fans of mermaids, paranormal romance, dark fantasy, and supernatural mystery and suspense.
Leggi di più Leggi di meno