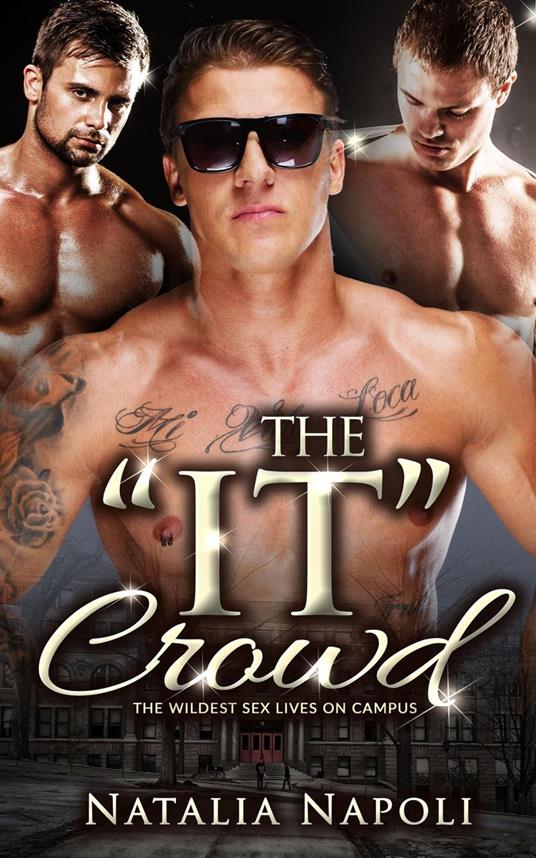 The “It” Crowd: The Wildest Sex Lives on Campus 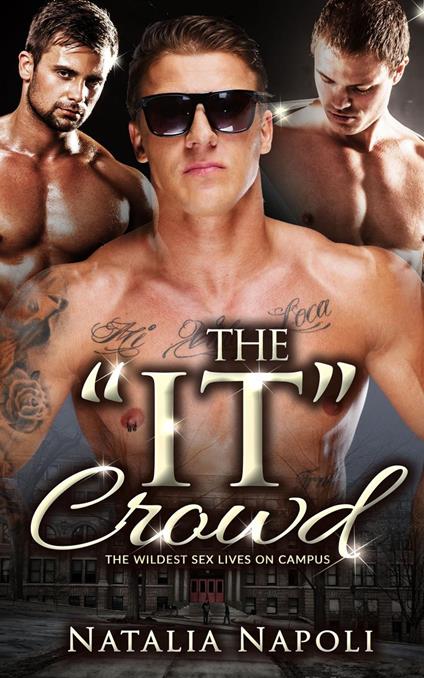 
There’s one group of hot guys at school that are legendary players and all the girls want them but have no idea how crazy their sex lives really are. Sky, Brock and Vince are the hottest guys in school and they are out for themselves. They are in school for one reason, to get laid and they make it their full time job. Girls in school know about their reputation but they still can’t resist because they want bragging rights. A local party blows up when people hear the it crowd is rolling in. Their crew are all models and always skip class. One bad chick from Venezuela doesn’t fall for their game and quickly becomes their irresistible target because she requires a chase. Will she be able to reveal the popular crowd’s ugly side to the other students, ruin her own reputation trying to do the right thing or will she join in on the fun?
Leggi di più Leggi di meno