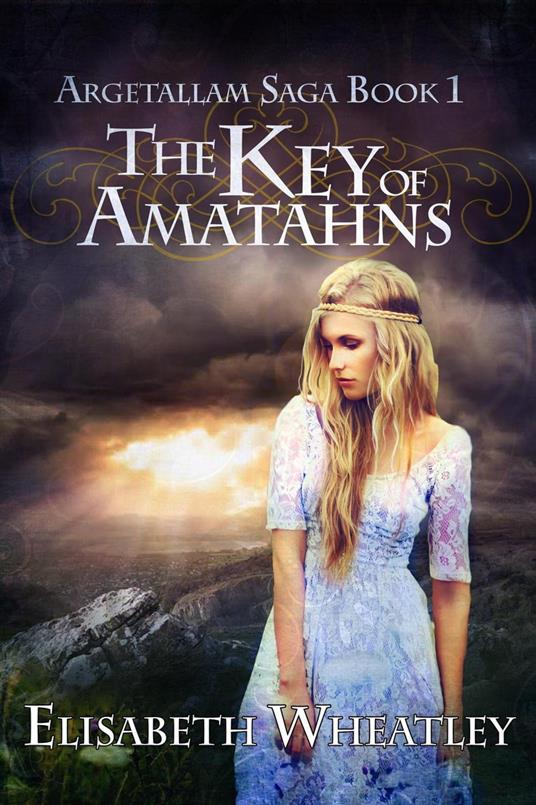 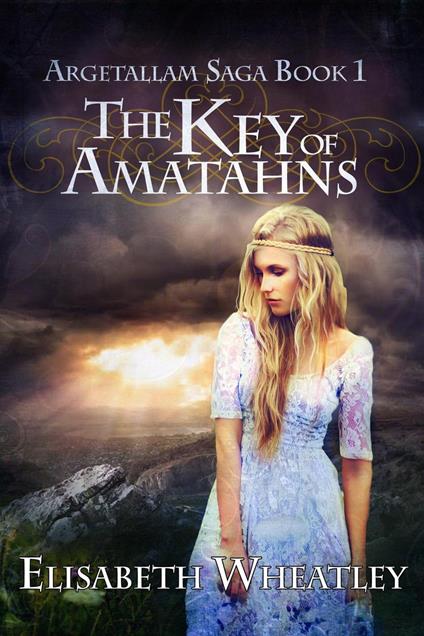 
In a land where those with magic are esteemed and revered, Janir guards a secret that would send her to the headsman's block at a word. As one of the reviled Argetallams, she has the power to destroy enchantments and steal others' magic—an ability that has caused bloodshed for generations. Raised as the illegitimate daughter of an influential lord, she was determined to turn her back on her heritage, but when her power manifests, leaving a nobleman dead, she has no choice but to flee her adoptive home. In exile with the help of a fearless young enchanter and an elf sworn to protect her, she finds herself entangled in a quest to hide an ancient artifact from the kingdom's enemies. But they are not the only ones after the relic and soon their paths cross with a rival from Janir's distant childhood. With no hope of help or rescue, the fate of nations will depend on a fifteen-year-old girl and her mastery of powers she doesn't understand.
Leggi di più Leggi di meno