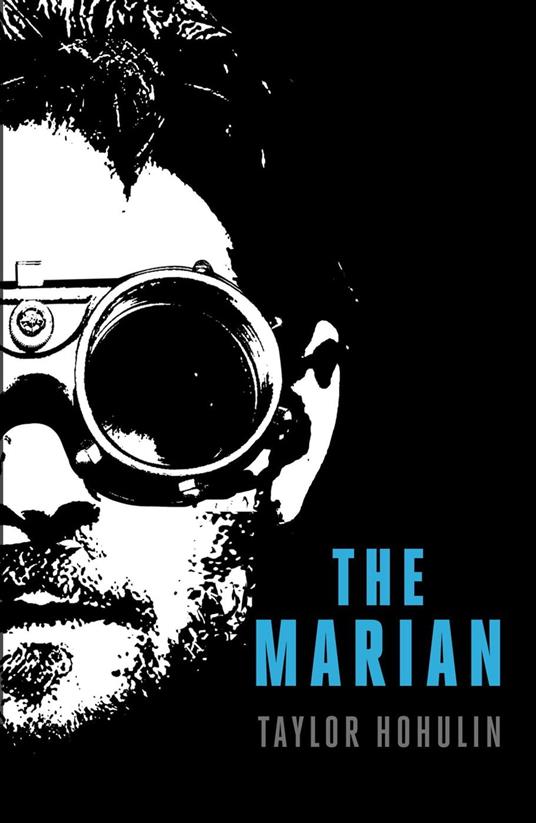 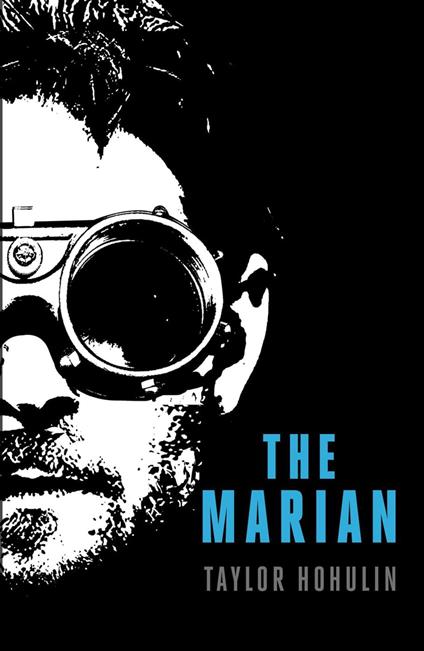 
Ethan Denby doesn't know how he got on the Marian. He just woke up one day inside the body of its captain. The Marian is unlike any ship Ethan has ever seen. It crawls on long, metal legs over dunes of salt in search of water, despite laws granting exclusive harvesting rights to a corrupt organization known as HydroSystems Worldwide. HydroSystems is closing in, tensions are mounting aboard the Marian, and on top of all that, Ethan is beginning to think the dreams he's been having aren't completely harmless. If he doesn't get home soon, Ethan could die inside someone else's body in this wasteland of a world. The only way back seems to be through the Cloud, but how can he convince the crew to take him there when it means confronting a dangerous cult and venturing into a place where the very fabric of reality has worn thin? The Marian is a wild, post-apocalyptic pirate adventure, equal parts Pirates of the Caribbean and Mad Max. It is the first book in The Marian Trilogy.
Leggi di più Leggi di meno