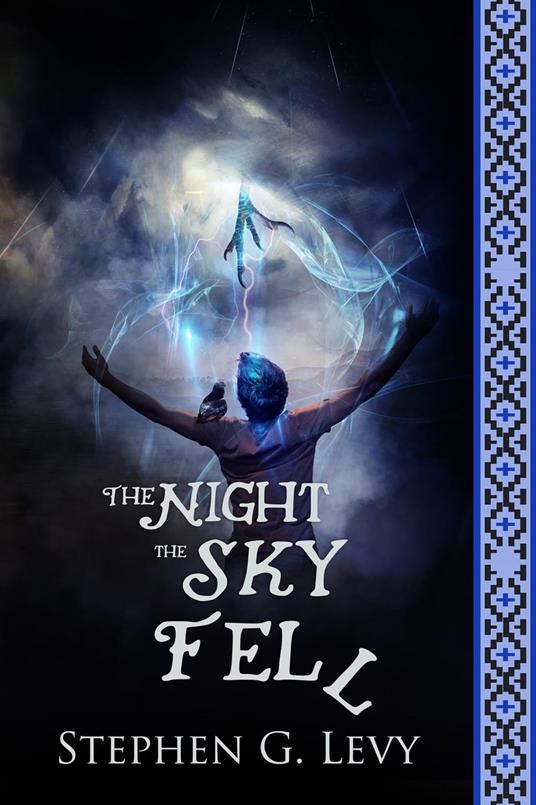 The Night the Sky Fell 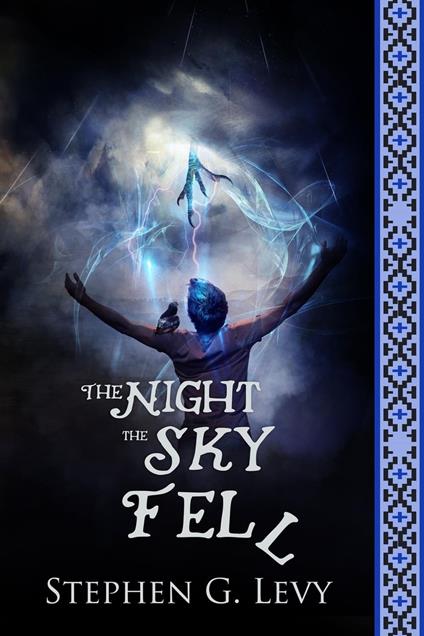 
When a young man breaks a pact with the Great Spirit, he unleashes a wrath on a small town where women are compelled to destroy the men. What if women -were smarter? -were stronger? -controlled sex? -punished men's bad behavior? -could telepath with women? ---RUN MEN RUN!--- Reviewed by Readers' Favorite: "Every once in a while, a book surprises me. I mean really surprises me. It's difficult to do because I grew up in my mother's library and I read a lot of books. In The Night the Sky Fell by Stephen G. Levy, I was stunned. I was expecting a nice pleasant read at best. What I got was a totally satisfying novel that may be destined to become an American classic. It's that good, that satisfying, and that different. I began to think it was more than it appeared to be when I got my first look at Banks Blackhorse, a part Tinglit, part Sioux Native American boy, who really wants to be white. Not just any kind of white but rich white. That is his dream, and he has a plan. I knew I was in the hands of a potential master though, as I read about the children and teenagers in this tale. Tricia Powers is a character that people will remember. I can't say enough good things about The Night the Sky Fell. The writing is superb. The plot is something that Stephen King might come up with. The characters are simply unforgettable and they keep the story racing along. The Night the Sky Fell is very much character driven and with a little more time and experience, we may have the next Stephen King in Stephen G. Levy. If he can keep doing this consistently. You don't want to miss this one. A great supernatural suspense tale. Made in America. Made in Alaska." --------------------------------------------------
Leggi di più Leggi di meno