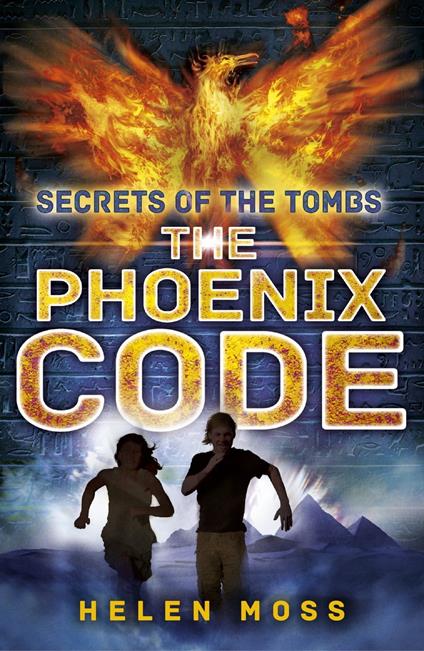 
When Ryan Flint accompanies his journalist mother to an archaeological expedition in Egypt's Valley of the Kings, he isn't expecting life-threatening danger and a 3,000-year-old murder mystery - but that's exactly what he finds! Before he knows it, he has joined forces with Cleo McNeil, an archaeologist's daughter, to solve secret codes, discover an ancient treasure and outwit a strange cult intent on gaining possession of the relic. Can Ryan and Cleo unravel the mystery and solve the Phoenix Code before it's too late? Indiana Jones meets THE DA VINCI CODE in this exciting new series for readers of 9+.
Leggi di più Leggi di meno