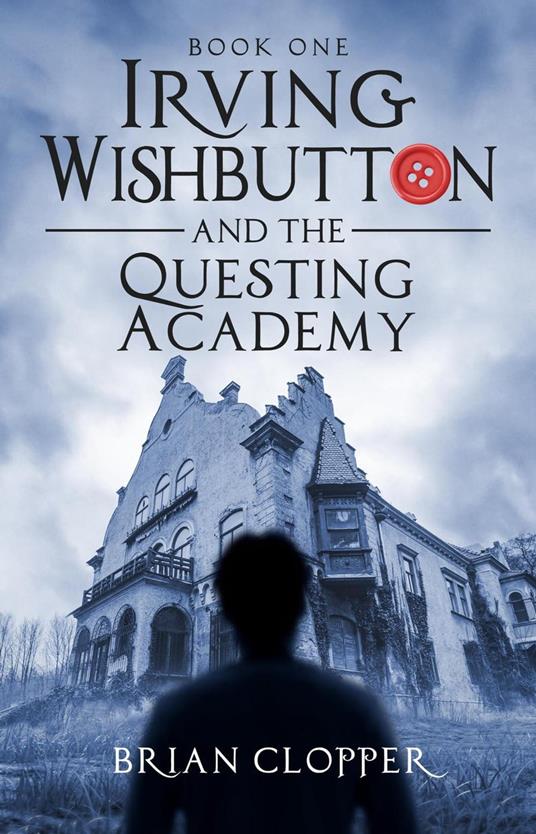 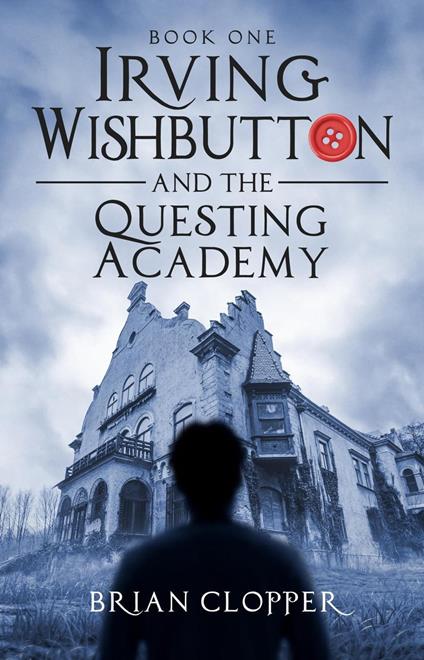 
'... I would put 'Irving Wishbutton and the Questing Academy' up against any modern teen coming of age series including 'Harry Potter'..." Welcome to the Questing Academy, a school devoted to helping book characters learn their roles. They attend classes whiIe their authors finish their stories, only graduating upon publication. With a student body made up of heroes, villains, support characters, and folks who are just plain narrative window dressing, there's conflict galore.Irving Wishbutton arrives at the Questing Academy incomplete. His author hasn't fully described him, which leaves parts of him fuzzy and indistinct. Branded a smudge, he is treated like a second-class citizen. Trouble dogs Irving at every turn. He runs afoul of Sir Gared, a villain who's convinced he's destined to be a hero. Lord Raggleswamp and Dean Harmstrike also seem to have it in for him. Plus, far too many of the professors are villains. Something is amiss at the academy and Irving, willing or not, must unearth the school's dark secrets. Aided by Roon, an undead detective whose fickle author can't decide what undead type she truly is, and Sarya, a spunky fairy that sees Irving quite clearly for what he is even though he's a lowly smudge, he embarks on a dangerous quest, one not written by his author. The Questing Academy is volume one in a four-book saga that tells a coming-of-age metafiction story for the ages.
Leggi di più Leggi di meno