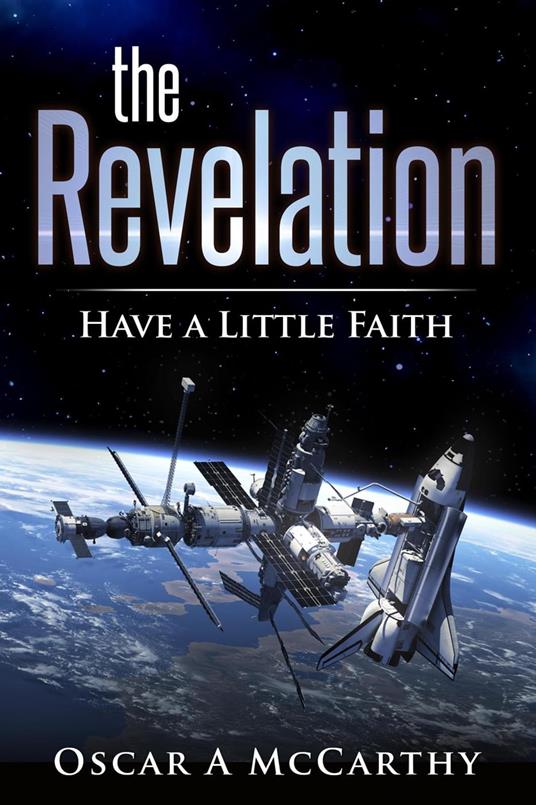 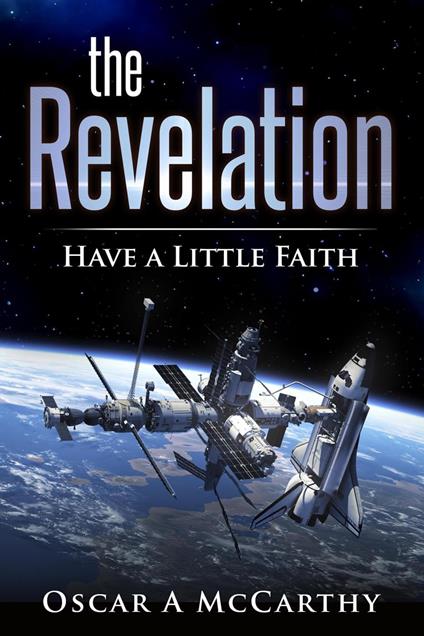 
Drifting weightless, Joshua felt closer to God than he had in years. The sun was just coming up over the curve of the planet, its light playing over the frozen mountains and planes, turning them into glimmering gemstones. Separated from the formless void of space by only a thin, clear tube, Joshua watched in awe as the terminator line crept along the planet’s surface. Night gave way to day, darkness to light. Joshua lingered for a moment more, then flipped himself about and kicked off the side of the tube, propelling himself towards the waiting airlock. Gravity increased as he approached, drawing his feet towards what had before been a wall. He settled down, scarlet robes still floating freely. He took a hesitant step forward, heels clicking on the metal deck. The airlock hissed and slid open at Joshua’s approach. Gravity intensified again, and he felt his bowels constrict. Such transfers were routine, but always a touch disorienting. Air hissed as the airlock cycled, ensuring proper pressure was maintained within the station. Joshua smoothed his robes down and readjusted his peaked hood, ensuring that the shadows generated by the built-in projector once again masked his face. The air cycler stopped, and the inner airlock door slid open, revealing a man in full military dress, flanked by four soldiers in full combat fatigues.
Leggi di più Leggi di meno