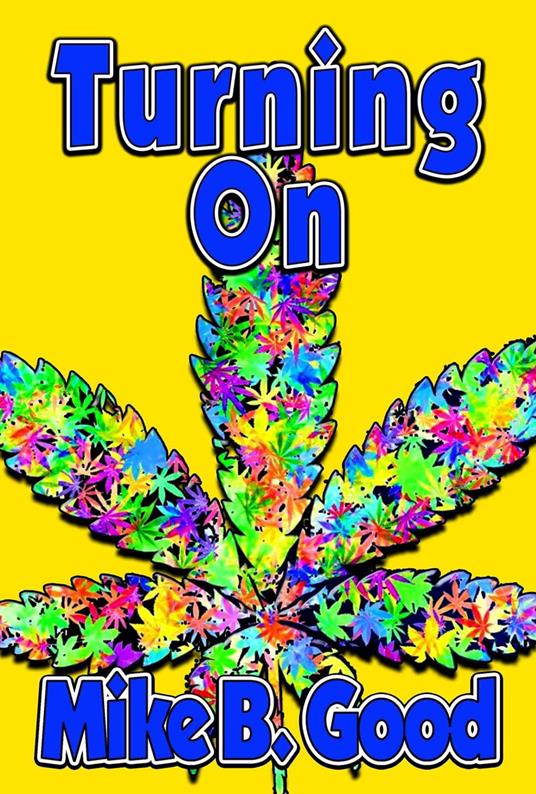 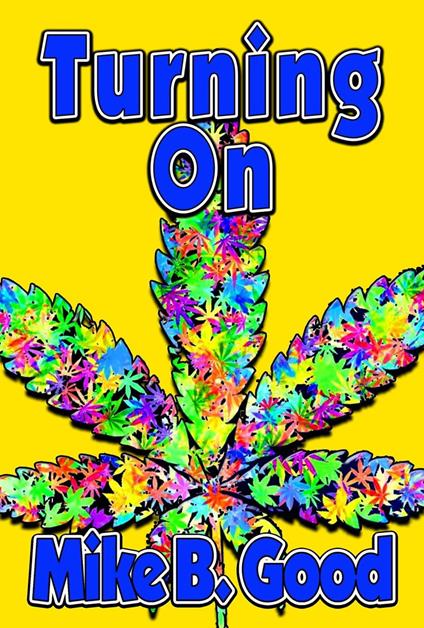 
A President gone mad. A country at war in Vietnam. Also, at home. And an unlikely hero in charge of saving the world. In the hilarious prequel to Breaking Good, the first book in the Señor Bueno Travel Adventure series, mild-mannered revolutionary Mike Good, armed only with a sharp wit, critical thinking, and a sarcastic tongue, takes on the Establishment. Also, his professors, campus radicals, frat rats, President Nixon, the CIA, Governor Reagan, the National Guard, and the Man as he tries to avoid the draft while ending the Vietnam War and saving the planet from a nuclear holocaust. In his spare time, he'll try to legalize marijuana and find a way to finance a carefree life of fun and adventure. If you like sex, drugs, and rock 'n' roll, along with laughing out loud, you're gonna love Turning On.
Leggi di più Leggi di meno