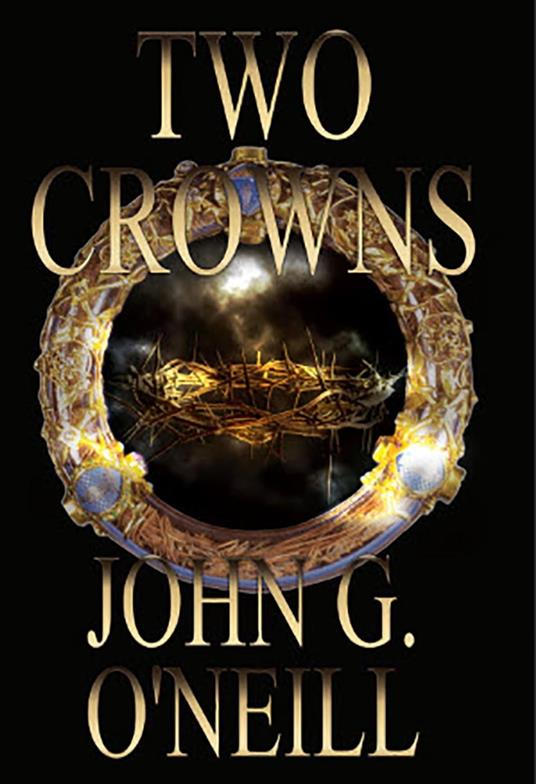 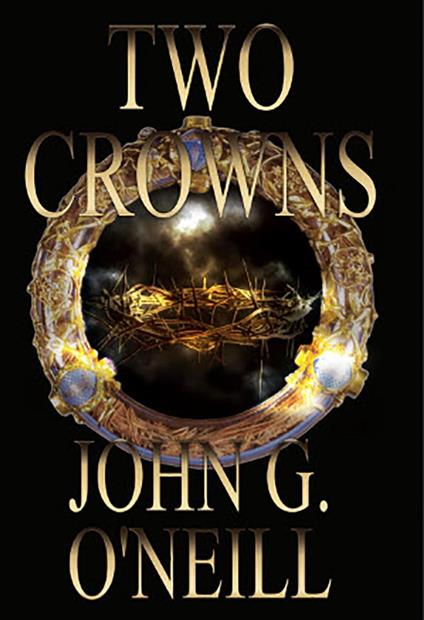 
Two Crowns Synopsis. The Crown of Thorns held in the Notre Dame Cathedral is a fake. The reliquary held in the Treasury and revered by the Christian world is not the Crown of Thorns that was brutally thrust on Jesus Christ’s head for his crucifixion. In the year C.E. 75, an old priest chisel’s words onto a small stone tablet declaring that the Crown of Thorns held in the Church of Zion, is a fake! In the year C.E.34 Joseph of Bethany, then a ten-year-old boy, stole the Crown of Thorns that fell from the head of Jesus Christ when he was brought down from the cross, forcing the Roman Soldiers to make another crown to deliver to the Church. Revelation of the existence of the real Crown of Thorns stands to destroy the Christian belief of the revered reliquary that has been held in the Notre Dame Cathedral since 1239. The Venetian Merchant, Bertrando Ferrante who sold the Crown to King Louis the ninth of France, foolishly admits to the corrupt Archbishop of Vincennes to finding evidence that the Crown delivered to King Louis is a fake! An enraged Archbishop tries to arrest Bertrando. While Bertrando escapes, the Church pursues Bertrando and the Ferrante Family over the centuries to admit to the crimes of heresy and blasphemy. During the First World War, a German General serving in Turkey is an unwilling possessor of the Crown and decides to help the Ferrante family clear its name. The real Crown of Thorns has the power to heal people if they are still alive; but not the possessor. A message on the floor of the leather case that holds the real Crown, while written in Hebrew, is an ancient code that defies attempts to decipher it by any of the possessors throughout its journey; until Charles Edmonds and Lord James Halliday become involved in 1989. The epic journey of the real Crown through the ages reveals the evil of man, exquisite love, greedy grasping commercialism, heartbreaking tragedy, and the intense passion of those who have either possessed the Crown or stolen it.
Leggi di più Leggi di meno