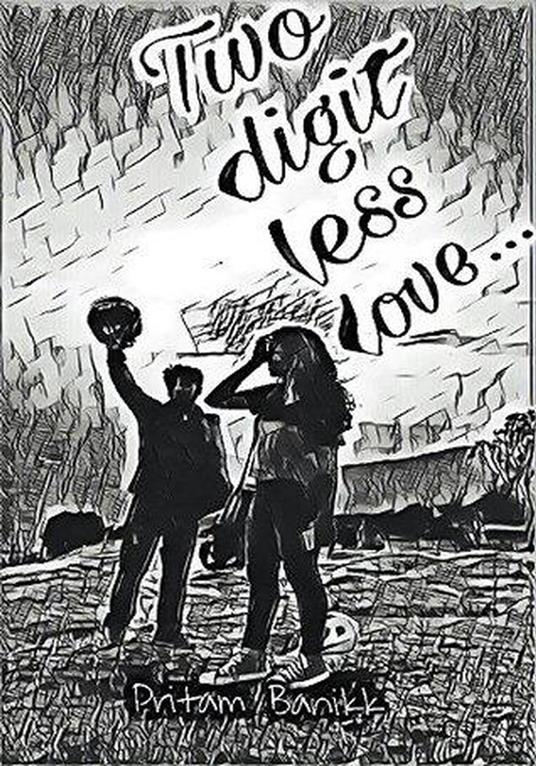 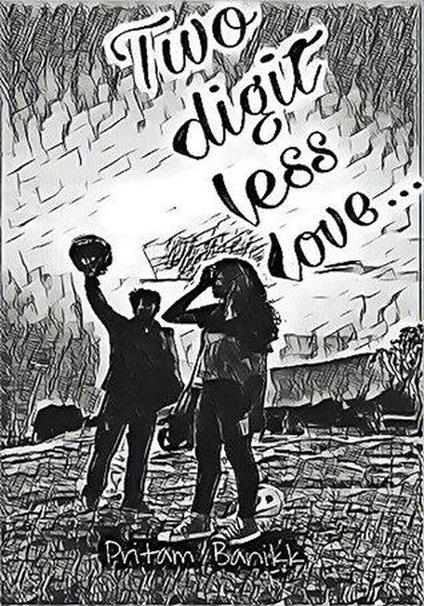 
Aniq, the narrator in a very thoughtful mood gets into a cab and asks the cab driver to take him to Pune. The young man driving the cab asks Aniq if there's something wrong with him, he hesitates to share his part of the story until the driver assures him that strangers are pretty good listeners. The cab driver seemed to be more curious about the narrator's life and kept asking him a couple more questions thus unfolding the story. Aniq the narrator of the story, he thinks he falls in love with Raya Goswami whom he sees on a train. For months, he searches the girl and later he gets to meet the girl at a club in Mumbai. He does something really weird that the girl has to give her number written on a square piece of paper. The perfectly square piece that he thought was gonna perfectly shape his life. But something unusual happens with the piece of paper that takes this story forward.
Leggi di più Leggi di meno