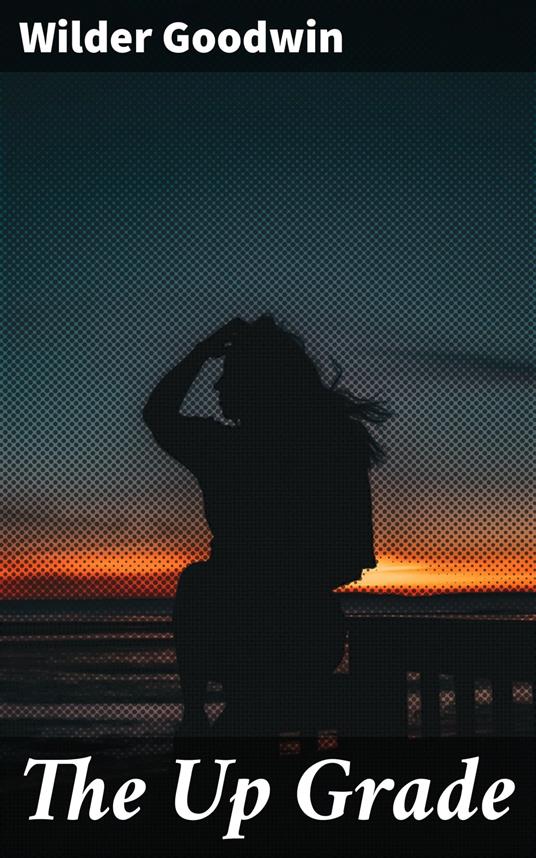 
"The Up Grade" is a novel about the fortunes and misfortunes of Stephen Loring, a man who dreams of becoming wealthy and respectable but manages to blow every chance his fate gives to him. Yet, his innate courage and nobility drive him to help people in dangerous situations. Thus, he saves a mine manager's daughter from death, for which he gets granted a responsible position in the mines. Another time, he protects a rancher from a Yaquis uprising, bringing him to a better societal place. His only task is to learn to keep the fruits of his success and not to ruin everything.
Leggi di più Leggi di meno