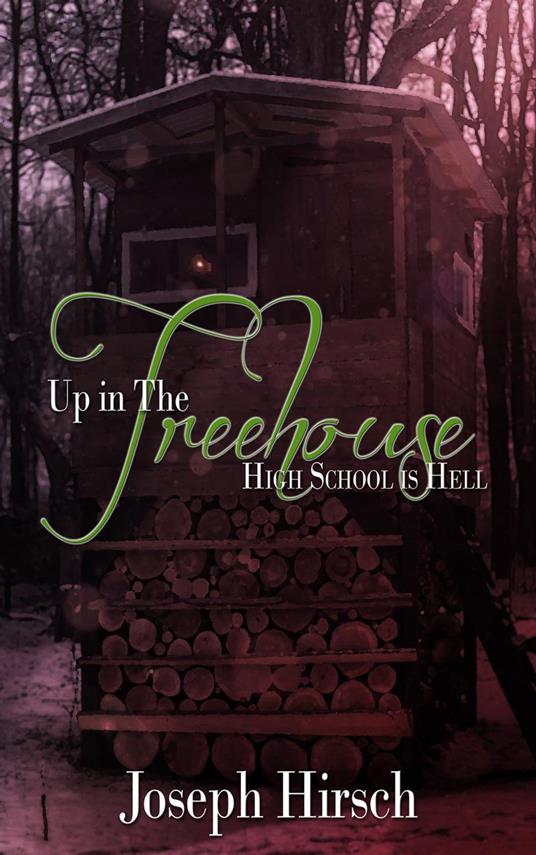 Up in the Treehouse 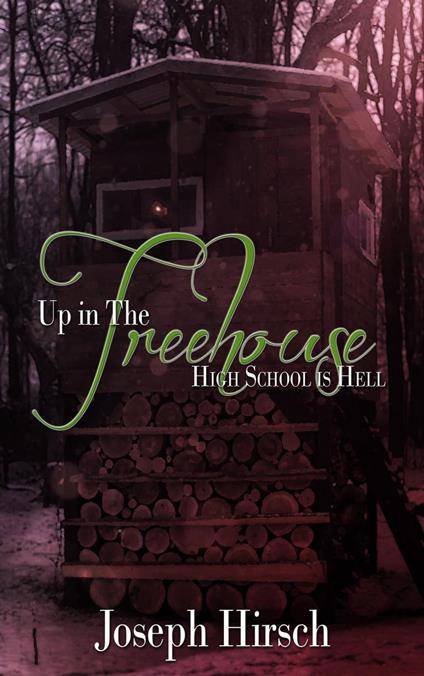 
Johnny Cotter first met Charlie Milner when they were both children, attending Freeport Kindergarten. It was there that their friendship formed, and it was at Charlie’s house, in his backyard, and up in his treehouse, where the boys grew closer. But as childhood gives way to adolescence, Charlie finds himself the victim of a bullying campaign so severe that his whole world grows dark, and Johnny finds himself fearing for his friend’s safety, his sanity, and his soul. It is at Freeport High School that Charlie’s rage and sadness finally boil over, when he seeks revenge on his jock tormentors. And it is at Freeport High where Johnny has to make a decision, a choice that could cost him his life and the life of his best friend.
Leggi di più Leggi di meno