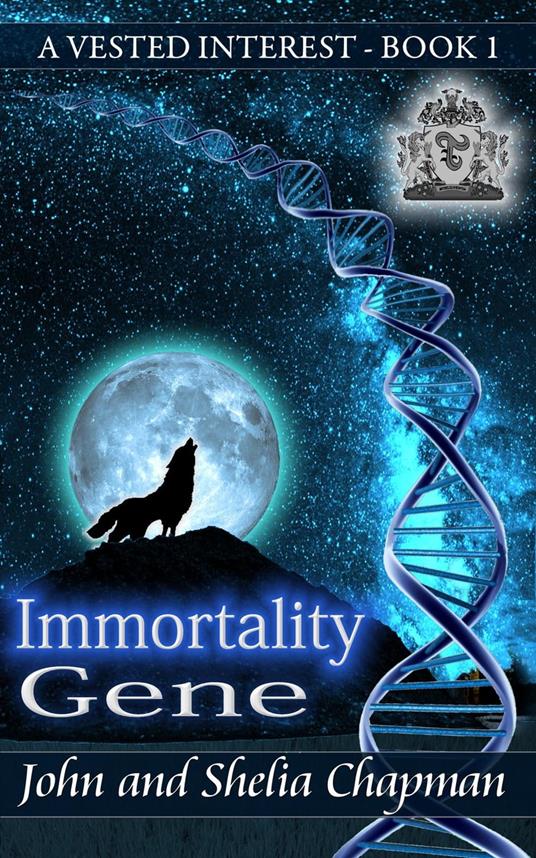 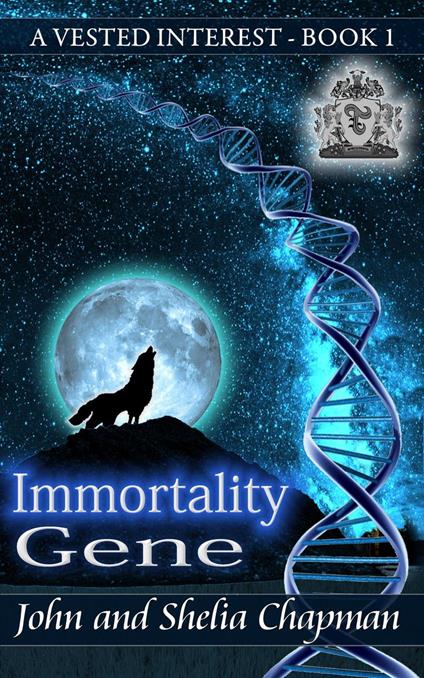 
We fear pandemics but what if a pandemic made you immortal? Dr Donna Rigden is fed up with her job. When she loses the most important person in her life, she makes plans to start over. When this falls through, she resigns - big mistake. Donna is now on Forrest's hit list. Convinced to make a move, Donna refuses to leave the US without visiting her parents and grandparents graves. Ambushed at the cemetery, she's shot and wakes up on her way to the UK. This was not what Donna had in mind. Richard Triplet rescues Donna, but wants more from her than she's willing to give. Feeling trapped and desperate, she turns to a new friend for comfort. Sir Richard, Donna's new employer showers her with luxury and makes her an offer she can't refuse. Once she's signed the contract, he asks her to use her medical expertise to commit murder. Donna's world is turned upside down. Donna must make a life changing choice. Once made, there's no going back. Was it the right choice? Death strikes! Sam, the infirmary's doctor, is ordered to give his patient an untested drug. Sam knows the drug is either a cure or a curse, but goes against his patient's wishes. Will he stand by his Hippocratic Oath or cave and follow Sir Richard's orders? Immortality Gene? What about Sir Richard? How does he fit into this equation? What's his motivation? Sir Richard Triplet is a member of a secret society, who operates in the grey area on the edge of the law. This makes him a target for religious fanatics and conspiracy theorists, but Sir Richard knows a secret and has his own agenda. He knows, in the year 7141, the Earth will be destroyed by an apocalyptic collision with a rogue planetoid. This scale of cataclysm will destroy all life on earth - no room in the aftermath - even for a dystopian civilization. Should Sir Richard be concerned? It's not his problem - right? He'll be dead and gone by then. Maybe - maybe not. Sir Richard has a plan, already in action.
Leggi di più Leggi di meno