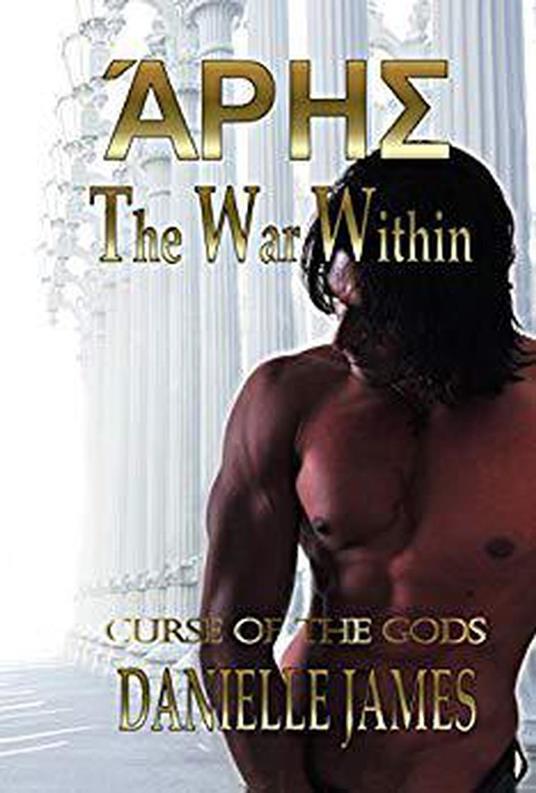 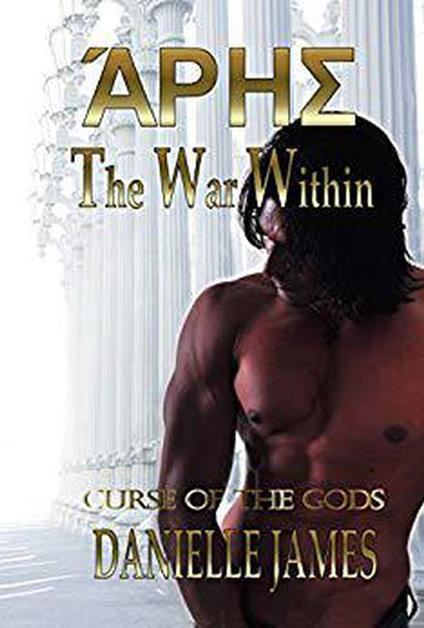 
The God of War has a curse to overcome. Will Emma be the key to setting him free or will she be his undoing? Ares had been cursed to spend eternity on Mount Olympus, away from Earth and away from humans. The God of War did not give acquiescence easily, though and escaped only to find himself on an Earth like he had never known. Humans no longer believed in the Gods of Olympus, much less feared them. As time goes by, Ares finds that his powers, along with his immortality, are growing weaker by the day. Can one human woman help him to break his curse and overcome the war within himself?
Leggi di più Leggi di meno