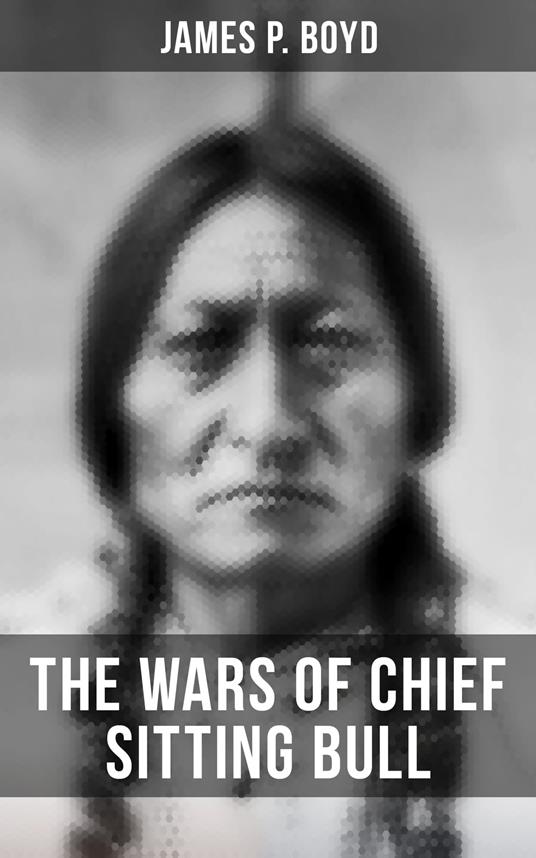 The Wars of Chief Sitting Bull 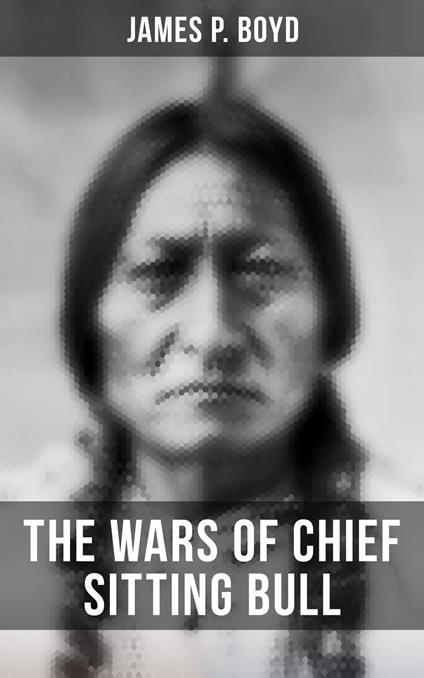 
In 1875, the Great Sioux War of 1876–77, the last serious Sioux war erupted, when the Dakota gold rush penetrated the Black Hills. The U.S. Government decided to stop evicting trespassers from the Black Hills, and offered to buy the land from the Sioux. When they refused, the Government decided instead to take the land, and gave the Lakota until January 31, 1876 to return to reservations. They were led in the field by Crazy Horse and inspired by Sitting Bull's earlier vision of victory. Sitting Bull was a Hunkpapa Lakota leader who led his people during years of resistance to United States government policies. He was killed by Indian agency police on the Standing Rock Indian Reservation during an attempt to arrest him, at a time when authorities feared that he would join the Ghost Dance movement. Contents: War With the Pueblos The Shoshone Uprising Wars With the California Tribes A Yuma Massacre The Rogue River Wars War With the Cheyennes Navajo Hostilities The Affair of Mountain Meadow The Spokane Wars The Fierce Apaches and Arrapahoes The Piegan Punishment Modoc and Lava Bed Custer and the Sioux The Nez Perces Wars The Utes of White River Messiah Craze and Ghost Dance Mastering the Situation Sentiment Respecting the Uprising
Leggi di più Leggi di meno