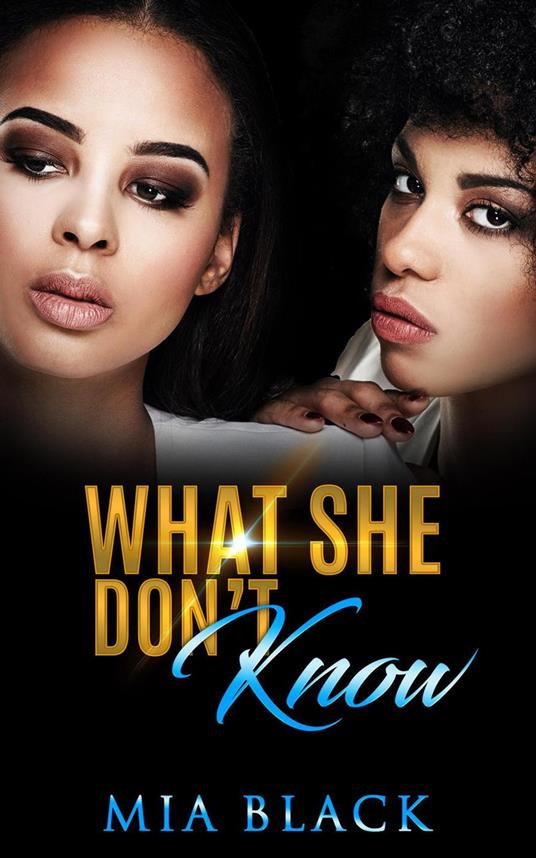 What She Don't Know 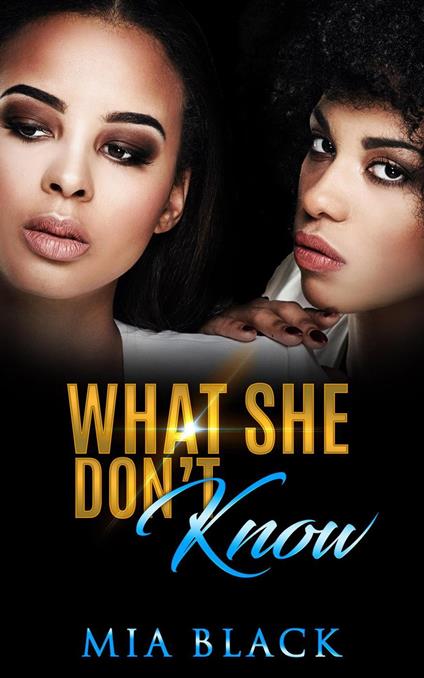 
Remi Montell knows heartache all too well. After losing her adoptive parents as a teenager, she found solace in a relative's home. Her aunt helped shape her formative years and inspired her to reach for her dreams, no matter how unimaginable they may seem. Now, Remi is young woman trying to make a name for herself in the fashion industry, but finds herself distracted by one her aunt's many suitors. Soon a torrid love affair with him begins to chip away at the wall that separates her love and devotion for the woman who raised her and the man she can't help but fall in love with. Kaiden has never had to worry that he'd spend a night alone. Independently wealthy and dangerously handsome, his mere presence makes women for miles around swoon, but when he meets his girlfriend's niece, he finds himself caught up in trouble. Love, lies, and scandal! Find out what happens in part one of What She Don't Know!
Leggi di più Leggi di meno