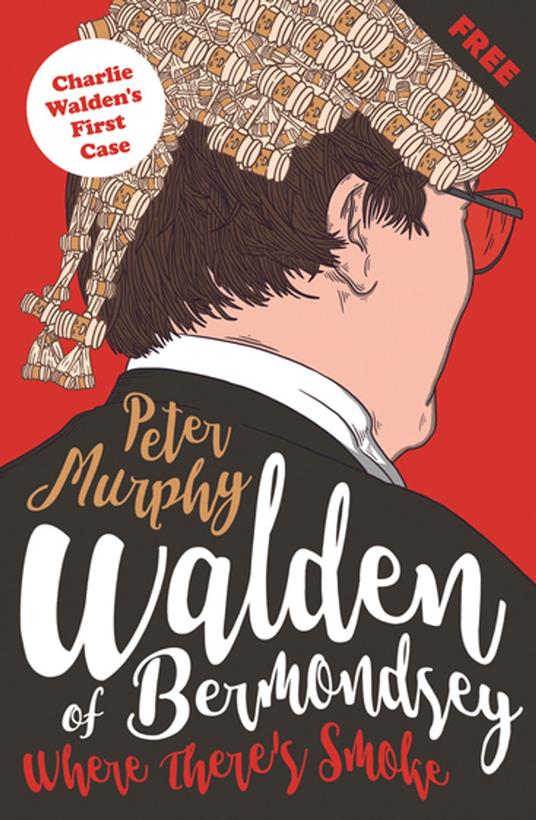 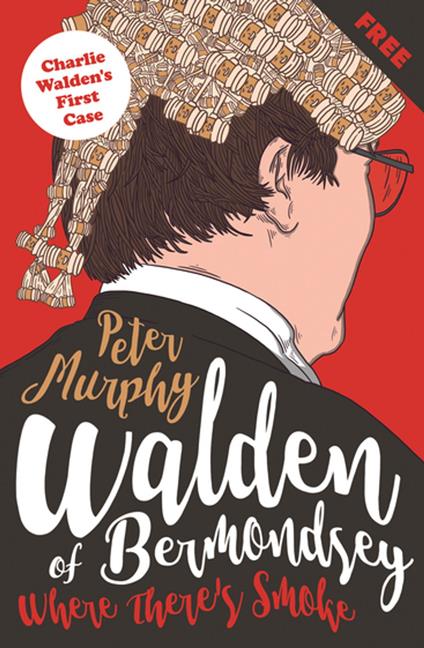 
Meet Judge Charlie Walden in the first case of six from the novel, Walden of Bermondsey If you like Rumpole of the Bailey, you'll love Walden of Bermondsey When Charlie Walden took on the job of Resident Judge of the Bermondsey Crown Court, he was hoping for a quiet life. But he soon finds himself struggling to keep the peace between three feisty fellow judges who have very different views about how to do their job, and about how Charlie should do his. And as if that’s not enough, there’s the endless battle against the ‘Grey Smoothies’, the humourless grey-suited civil servants who seem determined to drown Charlie in paperwork and strip the court of its last vestiges of civilisation. No hope of a quiet life then for Charlie, and there are times when his real job – trying the challenging criminal cases that come before him – actually seems like light relief. Praise for Walden of Bermondsey 'No one writes with more wit, warmth and insight about the law and its practitioners than Peter Murphy. He has no equal since the great John 'Rumpole' Mortimer' - David Ambrose 'Though his exasperation is sometimes palpable, what triumphs over everything is his sense of humour. And it is the humour that makes Walden of Bermondsey such a delightful read. Think of him as what Rumpole would be like if he ever became a judge, and you get some idea of his self-deprecating wit and indomitable stoicism. Add a dash of Henry Cecil for his situation and AP Herbert for the fun he has with the law, and you get a sense of Peter's literary precedents' - Paul Magrath
Leggi di più Leggi di meno