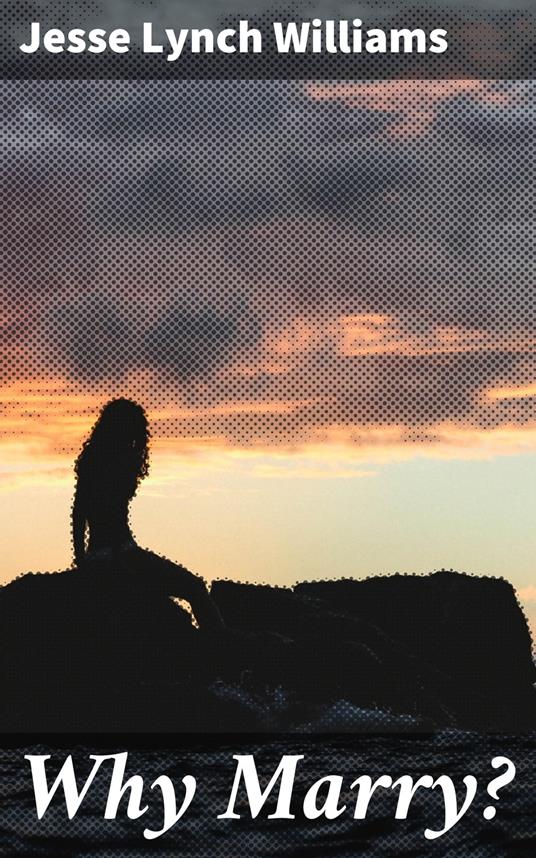 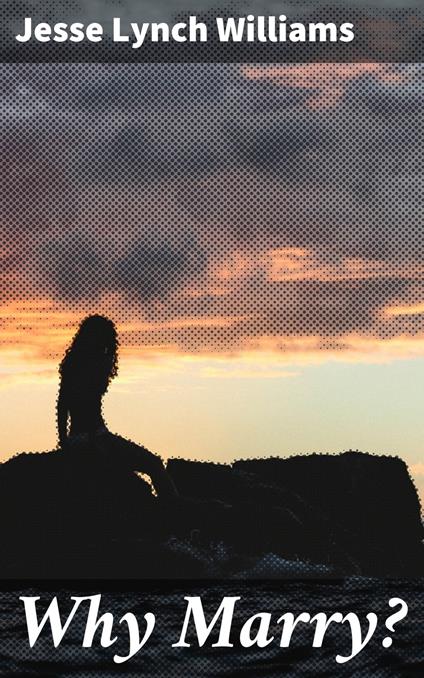 
Why Marry? is a 1917 play written by American playwright Jesse Lynch Williams. It won the first Pulitzer Prize for Drama in 1918. The play takes place during a weekend at a country house. The characters are: Jean, the host's youngest sister, brought up to be married; Rex, an unmarried neighbor; Lucy, the hostess; Cousin Theodore, a clergyman who does not believe in divorce; John, the host, who owns the house—"and almost everyone in it"—also does not believe in divorce; and many other characters.
Leggi di più Leggi di meno