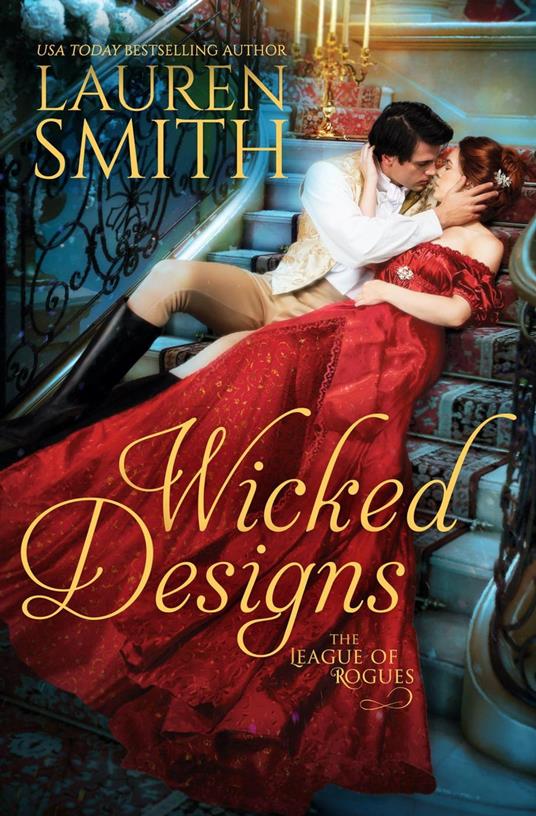 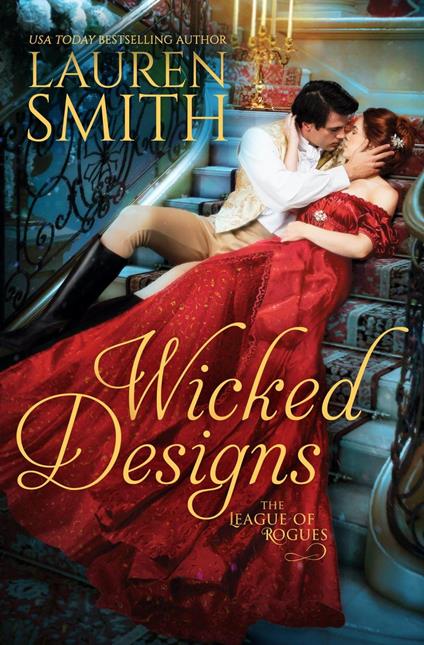 
Fans of Julia Quinn's Bridgerton Series and Johanna Lindsey's Malory Series will love the passionate romances and gripping adventures of the League of Rogues. Godric St. Laurent, Duke of Essex: A rake. A scoundrel. And now he's a kidnapper. Godric St. Laurent, Duke of Essex, relishes the rakish reputation society has branded him with. He has no plans to marry anytime soon—if ever. When he kidnaps an embezzler's niece for revenge, the difficult debutante's blend of sweetness and sharp tongue both infuriate and intrigue him. Miss Emily Parr is determined to rid herself of domineering men in her life. Her plan is in shambles after she's kidnapped by the incorrigible duke. As she tries to outwit him, she finds herself... enjoying not only the scorching kisses he steals but also his companionship. Of course the most wicked and unweddable man she's ever met would be the one she can't imagine living without. As they surrender to passion, danger from Godric's past threatens to destroy the one thing he and Emily swore they never wanted: love. Warning: This novel includes a lady who refuses to stay kidnapped, a devilish duke with a dark past, and an assortment of charming rogues who have no idea what they've gotten themselves into.
Leggi di più Leggi di meno